The Best City for Real Estate Agents Is … 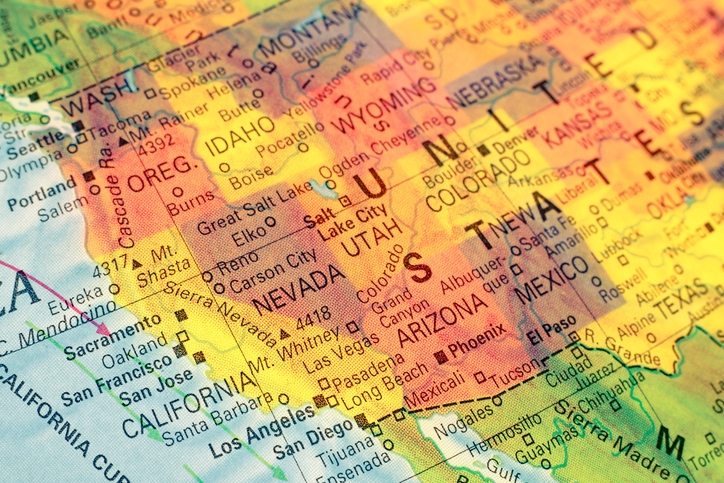 A word of advice for those planning careers as real estate agents: Go West!
According to a new study of 179 markets by WalletHub, California and Washington occupy seven of the top 10 rankings for the best markets to pursue a real estate agent career. San Francisco topped the list, followed by Seattle and the California cities San Jose, Fremont and Oakland. Rounding out the top 10 were New York City, California’s Santa Rosa metro area, Denver, Nashville and Vancouver, Wash. At the other end of the spectrum, Shreveport, La., ranked last among the 179 markets.
San Francisco boasted the highest median house price at $858,800, which is 20.9 times higher than in Detroit, the city with the lowest at $41,000. San Francisco tied with San Jose and Seattle for listings with the fewest days on the market at 38; Miami had the most at 165 days.
For the agents, Salem, Ore., was the location with the most homes sold in the past year per real-estate agent, 148.20—in comparison, Houston had the fewest at 6.86. Hawaii’s Honolulu and Pearl City tied for the highest annual median wage for real-estate agents at $87,070, while Laredo, Texas, was the lowest at $23,970.
Link copied
Published
Apr 25, 2018
Coming Up See All
Aug
10
OriginatorTech
Virtual
•
11:40 AM ET
Aug
12
California Mortgage Expo – San Diego
San Diego, CA
Aug
17
Leverage AI-Powered Document Automation & Key Servicing Tasks
Webinar
1:00 PM ET
Get the Daily
Advertisement
Advertisement
Analysis and Data
Mortgage Rates Slip In The First Week Of August 2021