The Hottest Housing Market for April Is … 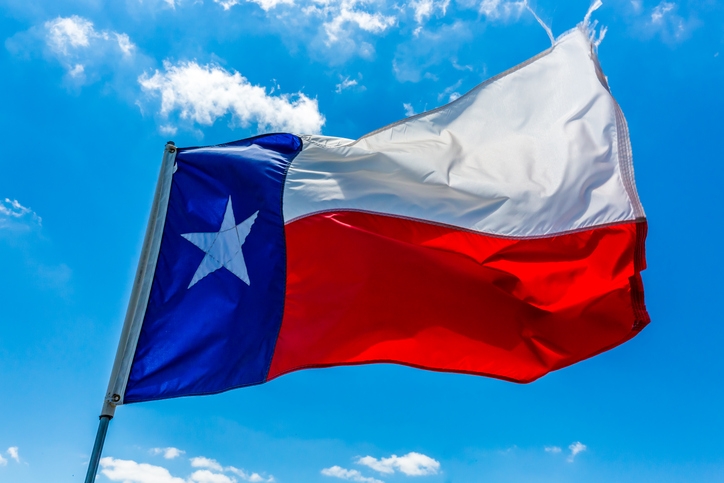 California’s longstanding domination of Realtor.com’s monthly listings of the nation’s hottest housing market was disrupted this month, with only six California metros reaching Top 20 status—the lowest quantity since Realtor.com began compiling this listing in 2013.
For April, Realtor.com named Midland, Texas, as the nation’s hottest housing market, up from its fifth-place ranking in March. Boston, which ranked seventh in March, ranked second for April. San Francisco, last month’s first place metro, fell to third place. Columbus, Ohio, shot up from ninth to fourth place, while Vallejo, Calif., sank from second to fifth place. Texas, Massachusetts, New York and Michigan each had two metro areas in the Top 20.
Several smaller metro areas made significant leaps up the Realtor.com chart: Racine, Wis., rose from 35th ranking in March to seventh place in April, while Rochester, N.Y., went from 26th to 12th ranking and Spokane, Wash., soared from 25th to 13th.
“Only four of the top 20 markets have median list prices above $500,000, and three of those four saw monthly and yearly drops in the rankings, with only Boston bucking that trend,” said Javier Vivas, director of economic research at Realtor.com.