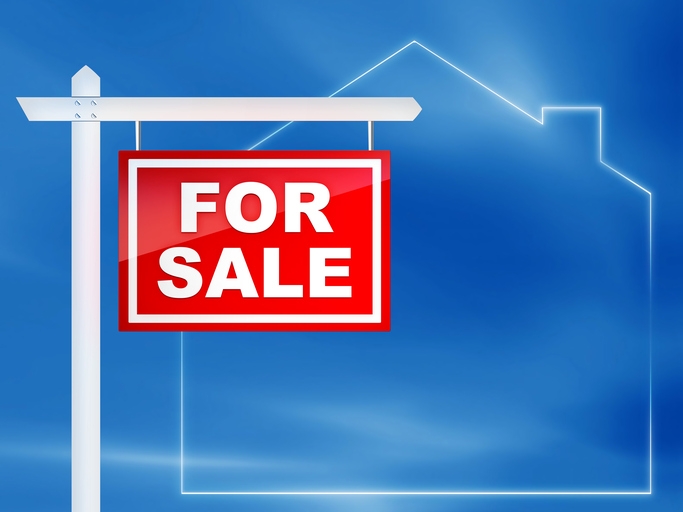 Pending home sales were up for the second consecutive month in March, according to new data from the National Association of Realtors (NAR).
The trade group’s Pending Home Sales Index (PHSI) inched up 0.4 percent to 107.6 in March from a downwardly revised 107.2 in February. However, the index was three percent lower on a year-over-year basis, marking the third consecutive month of annualized declines.
On regional measurements, the PHSI in the Northeast fell 5.6 percent to 90.6 in March and the index in the West declined 1.1 percent in March to 94.7, but the PHSI for the South climbed 2.5 percent to an index of 128.6 and the Midwest the index rose 2.4 percent to 101.3.
“Healthy economic conditions are creating considerable demand for purchasing a home, but not all buyers are able to sign contracts because of the lack of choices in inventory,” said NAR Chief Economist Lawrence Yun. “Steady price growth and the swift pace listings are coming off the market are proof that more supply is needed to fully satisfy demand. What continues to hold back sales is the fact that prospective buyers are increasingly having difficulty finding an affordable home to buy. As anticipated, the multiple winter storms and unseasonably cold weather contributed to the decrease in contract signings in the Northeast.”
In other data news, the national rate was 64.2 percent during the first quarter of this year, unchanged from the previous quarter and slightly above the 63.6 percent level from one year earlier, according to new data from the U.S. Census Bureau.
Approximately 87.5 percent of the housing units were occupied and 12.5 percent were vacant during the first quarter, with owner-occupied housing units accounting for 56.1 percent of total housing units and renter-occupied units taking a 31.4 percent share of the inventory. Vacant year-round units comprised 9.5 percent of total housing units, while three percent were for seasonal use. Vacant units that were held off market comprised 5.6 percent of the total housing stock.
During the first quarter, the homeownership rate was highest in the Midwest (67.9 percent) and the South (66.3 percent), compared to the Northeast (60.5 percent) and West (59.7 percent).
Along demographic lines, White householders saw a 72.4 percent first quarter homeownership rate, compared to Asian householders (57.3 percent) and African-American householders (42.2 percent). The homeownership rate for Hispanic was 48.4 percent. 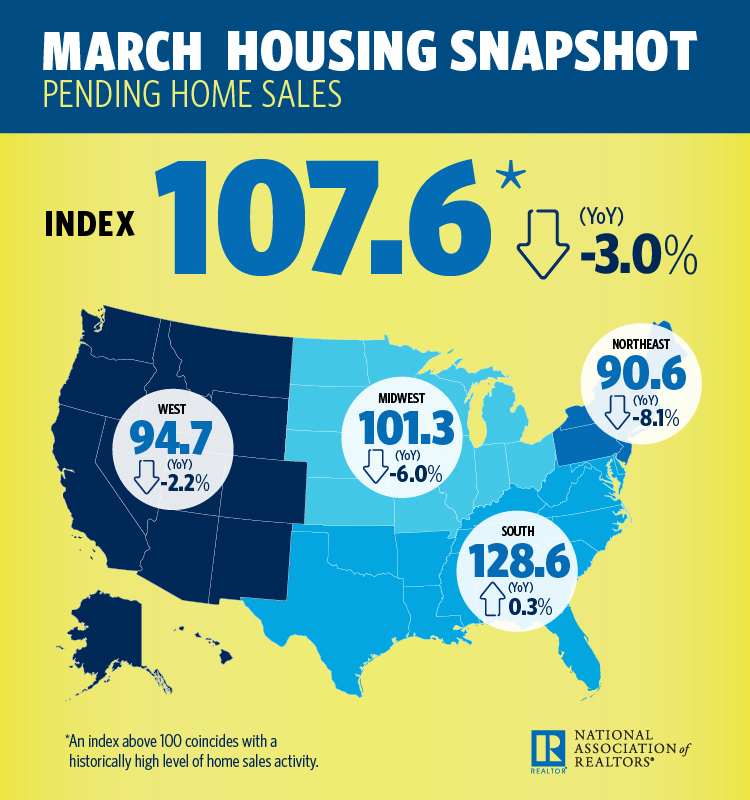