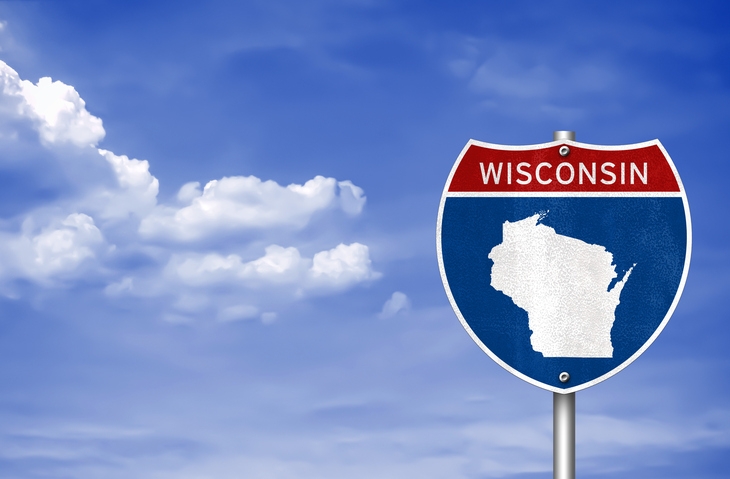 The Wisconsin housing market is being severely impacted by a shrinking inventory that is driving up prices while driving down sales, according to new data from Wisconsin Realtors Association.
During March, the WRA determined the state’s housing inventory was down 17.1 percent from one year earlier. This contributed to a 2.3 percent year-over-year decline in sales during March, as well as the seven percent year-over-year price hike on homes to $174,900.
Complicating matters was the latest data from the Wisconsin Housing Affordability Index, which represents the fraction of the median-priced home that a household with median family income can afford to buy with a 20 percent downpayment. The index stood at 201 in March, a slide from the 219 level set in March 2017 and 235 in March 2016.
"Declining affordability is likely to be the norm this year as rising mortgage rates and rising prices are likely to continue throughout 2018," said WRA President and Chief Executive Officer Michael Theo. "Buyers need to be pre-approved on their financing, and they need to recognize that coming in with a clean offer without contingencies is important in today's fast-moving market."
Link copied
Published
May 02, 2018
Coming Up See All
Aug
03
New York Mortgage Expo
Suffern, NY
Aug
10
OriginatorTech
Virtual
•
11:00 AM ET
Aug
12
California Mortgage Expo – San Diego
San Diego, CA
Get the Daily
Advertisement
Advertisement
Analysis and Data
Share Of Loans In Forbearance Continues to Fall Throughout July