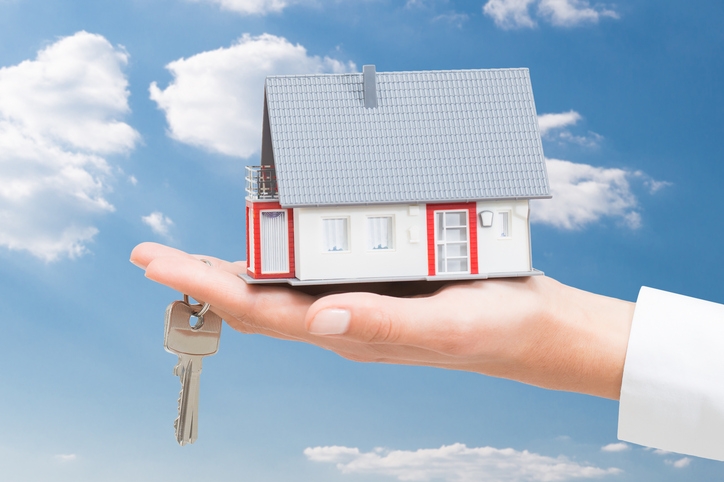 The level of mortgage credit availability was unchanged from March to April while the level of mortgaged properties facing foreclosure, according to new data from the Mortgage Bankers Association (MBA) and CoreLogic.
The MBA’s Mortgage Credit Availability Index (MCAI) remained at 177.9 in April while the four component indices even split between rising and falling: The Conventional MCAI (up 1.9 percent) and the Jumbo MCAI (up 4.4 percent) versus the Government MCAI (down 1.4 percent) and the Conventional MCAI (down 0.9 percent).
"Credit availability in April was unchanged overall, but the components told different stories," said MBA Associate Vice President of Economic and Industry Forecasting Joel Kan. "Government credit tightened slightly as investors continued to pull back on streamline refinance products, while conventional credit availability increased, driven mainly by an expansion in jumbo credit. The jumbo market remains competitive for lenders according to data from our Weekly Application Survey, as the spread between conforming 30-year fixed rate loans and jumbo 30-year fixed rate loans widened to 12 basis points over March and April, the widest this spread has been since early 2016." 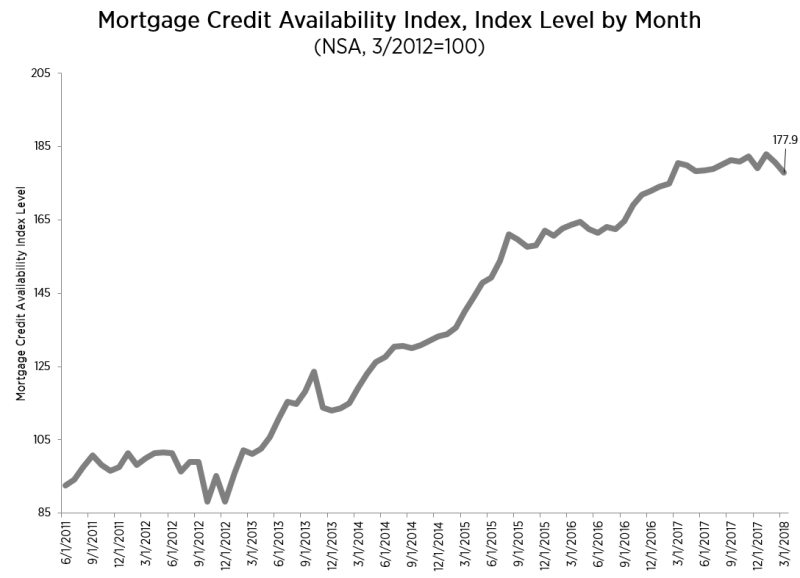