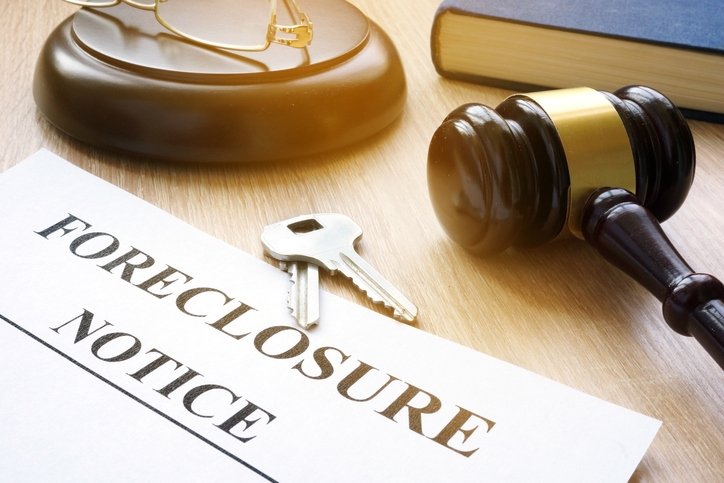 The delinquency rate for mortgages on one-to-four-unit residential properties fell to a seasonally adjusted rate of 4.63 percent at the end of the first quarter, according to new data from the Mortgage Bankers Association (MBA). This marks a 54-basis-point drop from the fourth quarter and an eight-basis-point decline from one year earlier.
However, the share of home loans on which foreclosure actions started during the first quarter rose slightly to 0.28 percent, up three basis points from the fourth quarter but down two basis points from one year ago. Nonetheless, the mortgage delinquency levels were down from the previous quarter across all loan types, and the percentage of loans in the foreclosure process at the end of the first quarter fell to 1.16 percent, down three basis points from the fourth quarter and 23 basis points lower than a year ago. The MBA noted the first quarter’s foreclosure inventory rate was the lowest since the third quarter of 2006.
"The strong economy, low unemployment rate, tax refunds and bonuses and home price appreciation were key factors that helped push delinquencies down in the first quarter," said MBA Vice President of Industry Analysis Marina Walsh. "Of course, there are offsetting factors that may put upward pressure on delinquency rates in future quarters, including a difficult recovery for some borrowers in hurricane-impacted states; the aging of loan portfolios; higher interest rates that limit a borrower's rate-term refinance options; higher energy prices; stretching of housing affordability given limited supply; and the easing of credit overlays as mortgage market conditions have changed."
Link copied
Published
May 17, 2018
Coming Up See All
Sep
23
Today’s Borrowers and Their Credit Scores: Findings from a New Research Study
Webinar
1:00 PM ET
Oct
07
Colorado Mortgage Summit
Denver, CO
Oct
12
California Mortgage Expo – San Francisco
San Francisco, CA
Get the Daily
Advertisement
Advertisement
Analysis and Data
August New Home Purchase Mortgage Applications Fell 17% YOY