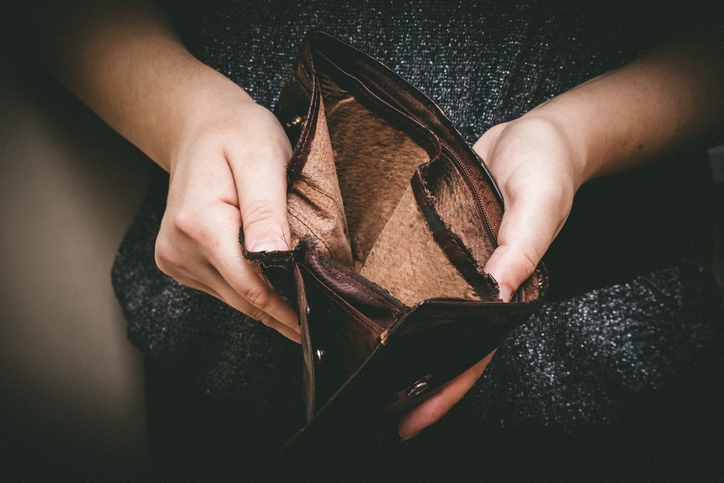 Four in 10 adults are unable to cover an unexpected expense of $400 and would need to either borrow or sell something to obtain that sum, according to the Federal Reserve Board’s latest Report on the Economic Well-Being of U.S. Households. And while this percentage is still high, it is an improvement from the 2013 report that found half of adults were ill-prepared to deal with such an expense.
The survey also found shaky ground on the subject of retirement savings. Less than two-fifths of non-retired adults think that their retirement savings strategies were on track, but one-fourth had no retirement savings or pension whatsoever. Three-fifths of non-retirees with self-directed retirement savings accounts, such as a 401(k) or IRA, acknowledged a lack of comfort in managing their investments, while fewer than three out of five people were able to answer the Fed’s basic financial literacy questions correctly.
On the housing front, the Fed found 66 percent of adults owned a home, 25 percent rented, and eight percent resided in some other arrangement. Renters, on average, were younger and earned lower incomes than homeowners; median monthly rent was between $750 and $1,000. Among those with family incomes under $40,000, less than half of that demographic owned their home, while seven in 10 low-income renters allocated more than 30 percent of their monthly income on rent, which is the standard for housing affordability used by the Department of Housing and Urban Development.
“This year's survey finds that rising levels of employment are translating into improved financial conditions for many but not all Americans, with one third now reporting they are living comfortably and another 40 percent reporting they are doing ok financially,” said Federal Reserve Board Governor Lael Brainard, who added the survey also covered the widening opioid addiction problem impacting the nation. “We learned that about one in five adults knows someone with addiction to opioids or painkillers; whites are about twice as likely to have such exposure as blacks and Hispanics; and exposure does not vary much by education level or by local economic conditions.”
Link copied
Published
May 24, 2018
Coming Up See All
Aug
03
New York Mortgage Expo
Suffern, NY
Aug
10
OriginatorTech
Virtual
•
11:00 AM ET
Aug
12
California Mortgage Expo – San Diego
San Diego, CA
Get the Daily
Advertisement
Advertisement
Industry News
Anchor Loans Hires Andrew Jewett As SVP, Enterprise Sales