The Hottest Housing Market for May Is … 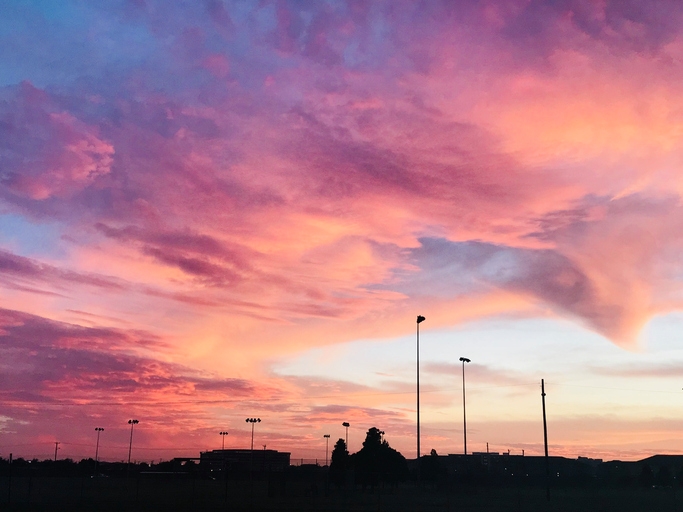 For the second consecutive month, Midland, Texas, has topped Realtor.com’s listing of the nation’s hottest housing markets. Boston, San Francisco and Columbus, Ohio, and Vallejo, Calif., maintained their respective second-, third-, fourth- and fifth-place rankings from April into May.
New to the list’s Top 10 ranking were sixth-place Boise, Idaho, up from 11th place in April; eight-place Buffalo, N.Y., up from 17th place in April; ninth place Grand Rapids, Mich., up from 25th place in the prior month; and 10th place Fort Wayne, Ind., up from 30th place in April. Outside of the top five markets, the only holdover from April to May was seventh place Stockton, Calif., which ranked eighth one month earlier.
Realtor.com also noted there was a “slightly larger than usual seasonal increase in inventory” last month, with 557,000 new listings that represented an eight percent increase from April and two percent year-over-year uptick. But also rising were prices: The median listing price reached $297,000 in May, an eight percent year-over-year spike.
“Our latest inventory data confirms we’re in the thick of the hottest home-buying season on record, as the pace of sales nationally has officially reached a seasonal and historical high,” said Javier Vivas, Director of Economic Research at Realtor.com. “The frantic activity observed this month means homes are spending 32 fewer days on the market compared to six years ago, and 39 of the top 50 largest markets in the country are seeing the lowest days on market since we started tracking in 2012.”