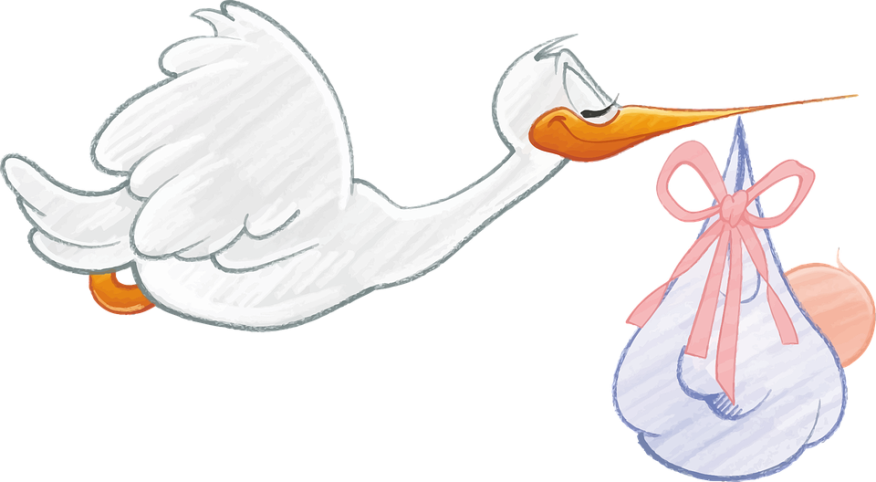 “There are many highly personal reasons beyond housing costs why some couples may delay having children, or choose not to have them at all, and it's important to remember that correlation does not necessarily mean causation,” said Zillow Senior Economist Aaron Terrazas. “The big question this research raises is whether millennials are simply delaying childbirth into their 30s, or are actually choosing to have fewer children—and so far, the data are mixed. Recently released preliminary data shows fertility rates among 30-something women fell in 2017 for the first time since 2010, an ominous sign, but then again, respondents to recent census surveys indicate they expect to eventually have just as many children as respondents in prior years.”
Link copied
Published
Jun 06, 2018
Coming Up See All
Aug
03
New York Mortgage Expo
Suffern, NY
Aug
10
OriginatorTech
Virtual
•
11:00 AM ET
Aug
12
California Mortgage Expo – San Diego
San Diego, CA
Get the Daily
Advertisement
Advertisement
FHA
FHA Extends Single-Family Eviction Moratorium