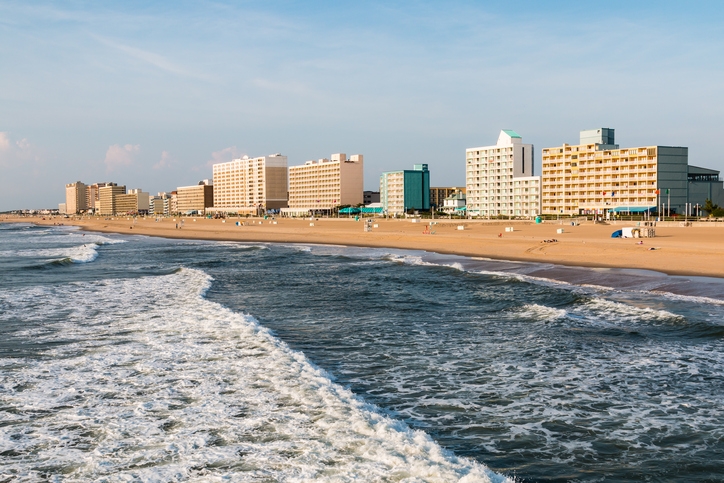 The historic Singapore summit between President Trump and North Korean leader Kim Jong Un included a brief detour away from denuclearization discussions in favor of commercial real estate development.
During a press conference held after the summit, President Trump noted that he showed Kim a video on what his country could look like if it traded in its nuclear weapons for economic revitalization. The president, slipping back into his pre-White House focus, began talking up North Korea’s potential as an Asian holiday resort.
"As an example, they have great beaches," he said. "You see that whenever they are exploding their cannons into the ocean. I said, ‘Boy, look at that view, wouldn't that make a great condo?’ And I explained it. I said, ‘Instead of doing that, you could have the best hotels in the world. Think of it from the real estate prospective. You have South Korea, you have China, and they own the land in the middle. How bad is that, right? It's great.’”
According to the travel Web site Trip Advisor, there are 17 hotels in North Korea. No Western lodging company operates in the country, which has a miniscule tourism industry.
Link copied
Published
Jun 12, 2018
Coming Up See All
Aug
03
New York Mortgage Expo
Suffern, NY
Aug
10
OriginatorTech
Virtual
•
11:00 AM ET
Aug
12
California Mortgage Expo – San Diego
San Diego, CA
Get the Daily
Advertisement
Advertisement
Industry News
Anchor Loans Hires Andrew Jewett As SVP, Enterprise Sales