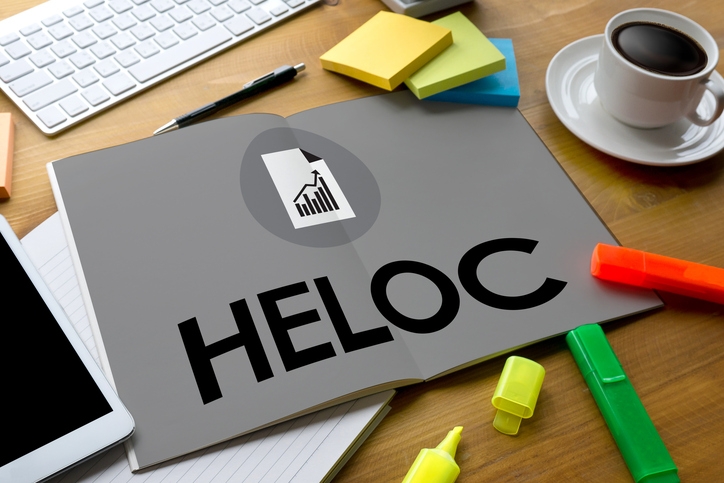 The first quarter of this year saw a spike in activity related to home equity lines of credit (HELOC), according to new statistics from ATTOM Data Solutions.
During the first quarter, 347,875 HELOCs were originated on residential properties, up 18 percent from the previous quarter and up 14 percent from one year earlier. In comparison, the 665,887 purchase loans originated in first quarter represented a 16 percent drop from the previous quarter and a relatively meager two percent uptick from a year ago, while the 799,939 refinance loans originated in this period was a two percent drop from the previous quarter and an 11 percent slide from a year ago. On the whole, more than 1.8 million loans secured by residential property were originated in the first quarter, down five percent from the previous quarter and down three percent from a year ago.
Among 165 major metro areas analyzed by ATTOM Data Solutions for loan originations, those with the biggest year-over-year increase in HELOC originations in the first quarter were Athens, Ga. (up 176 percent), Chattanooga, Tenn. (up 165 percent), Norwich, Conn. (up 99 percent), Kingsport, Tenn. (up 92 percent) and Atlantic City, N.J. (up 87 percent).
“Putting home equity to work is the name of the game in the 2018 housing market—both for current homeowners as well as homebuyers,” said Daren Blomquist, Senior Vice President at ATTOM Data Solutions. “With interest rates rising and home price appreciation accelerating, current homeowners are increasingly turning to home equity lines of credit rather than refinances to tap their home’s equity. And given that median down payments rose more than four times as fast as median home prices over the past year, it’s not surprising that homebuyers are increasingly getting help from co-buyers—often in exchange for a share of their home’s future equity.” 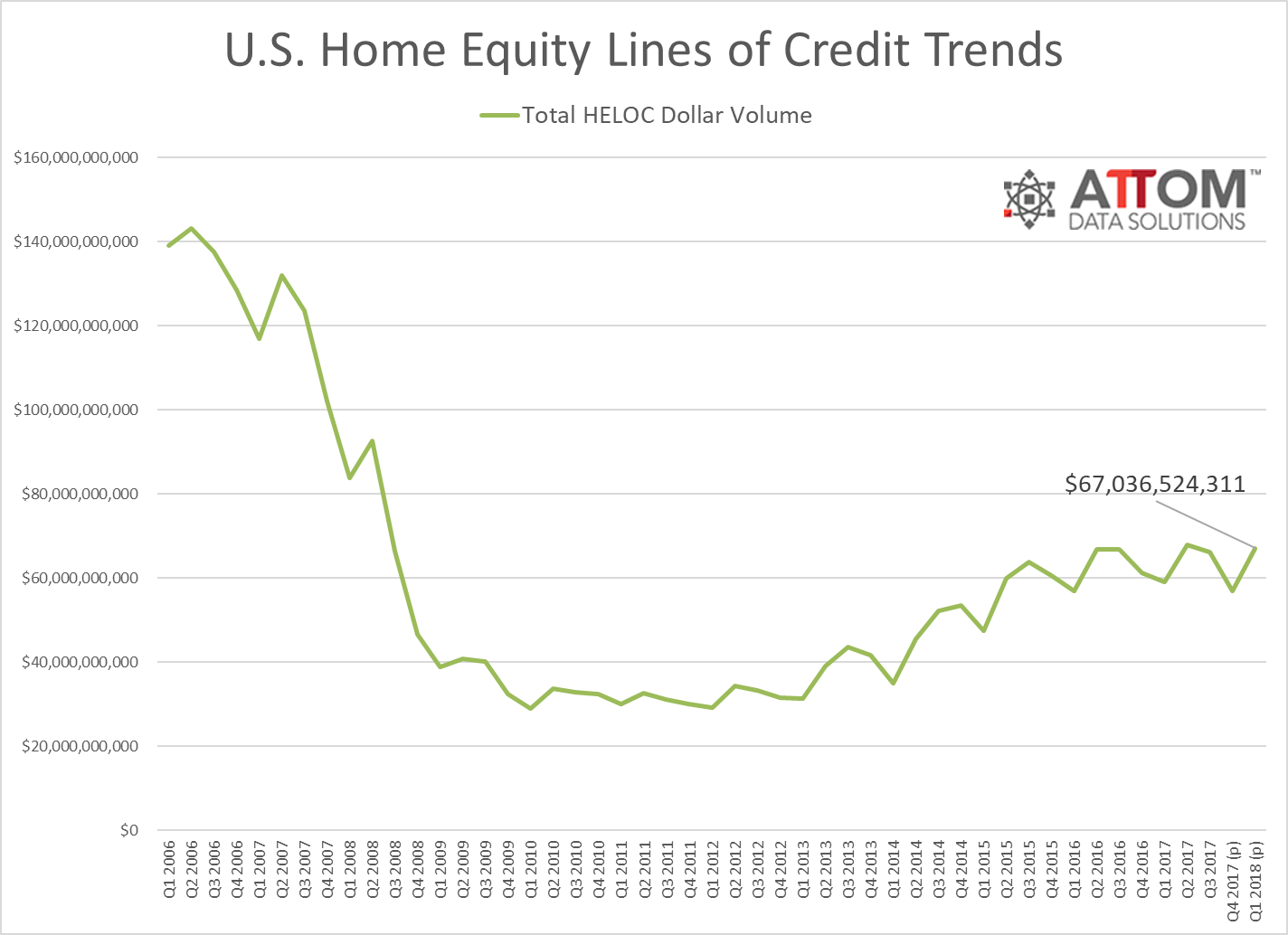