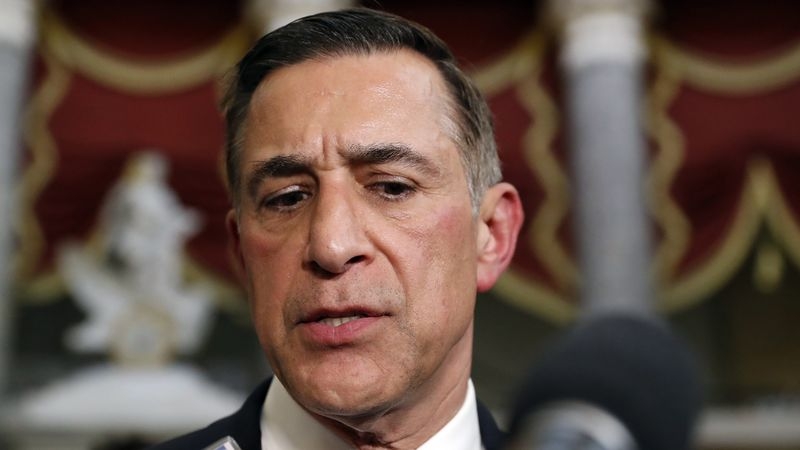 Rep. Darrell Issa (R-CA) will not be in Congress next year, and he also has no plans to be the next Director of the Consumer Financial Protection Bureau (CFPB).
In an interview with The Hill, the retiring Issa stated the rumors of his taking on the leadership role at the CFPB were simply rumors.
“I think it's a wonderful story but I'm not currently having discussions with the White House on it,” Issa said, adding that he has not been “contacted as currently in line for it.”
However, the former House Oversight Committee chairman declined to say if he has been in conversations about a future role in another aspect of the Trump administration.
“Discussions I may have had on anything in general, I'm not at liberty to say,” Issa said. “The administration has a lot of positions and I could be potentially be open to one, but like I say, we're not talking.”
Link copied
Published
Jun 15, 2018
Coming Up See All
Aug
18
Maximum Acceleration
Las Vegas, NV
Aug
19
Originator Connect
Las Vegas, NV
Aug
19
Non-QM Summit
Las Vegas, NV
Get the Daily
Advertisement
Advertisement
Analysis and Data
Existing-Home Sales Fell Again In July