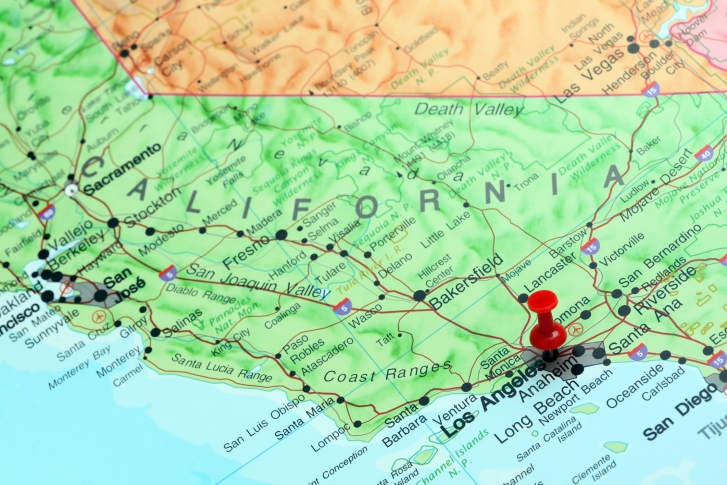 California’s housing market set a new record for its median home price in May with $600,860, breaking an 11-year-old record peak price of $594,530, according to the California Association of Realtors (CAR).
May’s statewide median price was up 2.8 percent from a revised $584,460 in April and up 9.2 percent from a revised $550,230 in May 2017—the highest annualized rate of growth since May 2014. The statewide median price per square foot rose to $286 in May, the highest sum recorded since November 2007.
However, May’s sales total of 409,270 units was down 1.8 percent from the revised 416,750 level in April and down 4.6 percent from the May 2017 level of 428,870. May marked the first year-over-year sales decline in four months and the lowest sales level in more than a year. On a regionwide, non-seasonally adjusted basis, only the San Francisco Bay Region saw solid month-to-month and year-over-year sales gains: increases of17.3 percent monthly and 2.1 percent annually.
"The softening in May home sales was due in part to the spike in interest rates in mid-April, when the 30-year fixed mortgage rate jumped 20 basis points in just one week to reach the highest level since 2014," said CAR President Steve White. "Homebuyers may have postponed escrow closings to wait out the effects of the rate surge. Additionally, the specter of rate increases earlier in the year may have pulled sales forward into the first quarter, which resulted in the subpar performance in the last couple of months. Looking ahead, higher mortgage rates and elevated home prices will heighten affordability constraints that will likely temper the housing market in the coming months."
Link copied
Published
Jun 20, 2018
Coming Up See All
Aug
18
Maximum Acceleration
Las Vegas, NV
Aug
19
Originator Connect
Las Vegas, NV
Aug
19
Non-QM Summit
Las Vegas, NV
Get the Daily
Advertisement
Advertisement
Analysis and Data
Mortgage Debt Rose 14% From 2017-2021: Experian