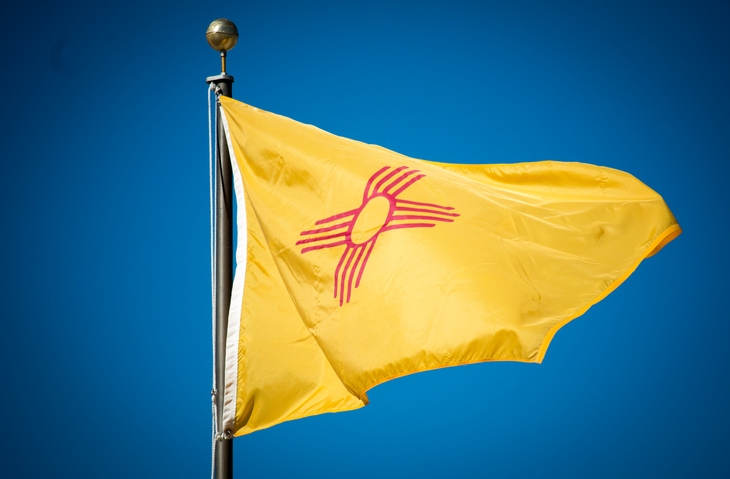 New Mexico’s housing market experienced an extraordinary increase in sales during May, according to new data from the Realtors Association of New Mexico (RANM).
Last month, 3,087 sales were reported in the state, 28 percent increase over the number of sales reported in May 2017. Year-to-date, New Mexico recorded 12,148, a 32 percent spike from the same period in 2017. The May median home price of $201,000 represented the highest level since RAMN began tracking this data in 2008, and properties averaged 73 days on the market. RAMN estimated that real estate activity in May brought more than $763 million into the New Mexico economy.
However, RAMN executives warned that the data has its problems.
“Many New Mexico counties are seeing banner years in their real estate markets,” said Steven Anaya, RANM’s CEO. “However, as expected, in those counties where the job market is weak and/or inventory is low, the housing market also often shows a decrease in sales compared to previous years.”
In New Mexico, the number of active listings has continued to increase each month during 2018. “Part of this increase is seasonal,” said RAMN President Connie Hettinga. “But it also represents the number of sellers who have decided now is the time to sell their home and look for a new one. However, the combination of low inventory plus higher prices and mortgage rates continues to pinch the budgets of prospective buyers.”