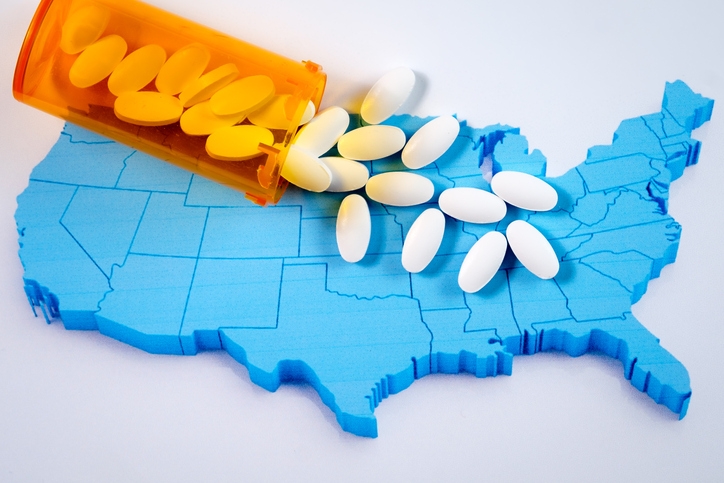 The two significant problems which do not seem to have much in common, the opioid epidemic and the housing inventory shortage, might have more than a little common ground.
In an interview with MarketWatch, Jeff Korzenik, Chief Investment Adviser at Fifth Third Bank, blamed the opioid crisis with the near-record-low 62.7 percent rate of labor-force participation.
“The opioid epidemic is preventing a huge portion of the population that is sidelined from joining the labor force because labor intensive jobs are also the ones that require workers who can pass drug tests,” Korzenik said.
Korzenik added this was particularly acute in the homebuilding industry, where developers and construction companies are having problems attracting workers.
“Homebuilders and developers aren’t able to meet the demand from growing population because there are not enough construction workers,” Korzenik continued. “In fact, 80 percent of home builders report shortages in subcontractors. At this stage of the economic cycle we would have expected a much faster pace of house building. Instead, the lack of supply is pushing home prices higher.”
Link copied
Published
Jun 29, 2018
Coming Up See All
Aug
18
Maximum Acceleration
Las Vegas, NV
Aug
19
Originator Connect
Las Vegas, NV
Aug
19
Non-QM Summit
Las Vegas, NV
Get the Daily
Advertisement
Advertisement
Analysis and Data
Mortgage Debt Rose 14% From 2017-2021: Experian