The Market with the Most Million-Dollar Homes Is... 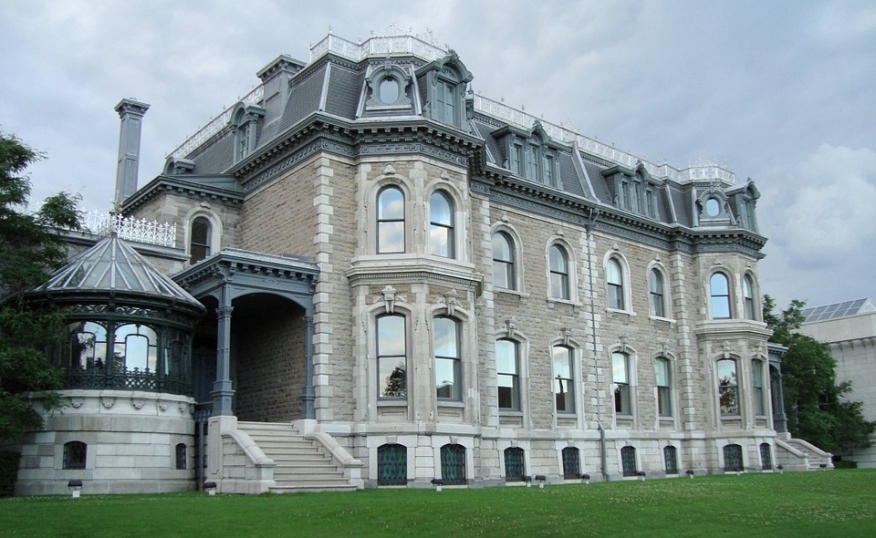