Flagstar Bank has hired Ryan Goldberg, previously Executive Vice President and Head of Priority Banking and Branch Small Business at Regions Bank in Birmingham, Ala., as Executive Vice President and Director of Retail Banking at Flagstar. His responsibilities at Flagstar will include Branch Banking, Consumer Finance, National Business Banking, and Investment & Insurance Services. 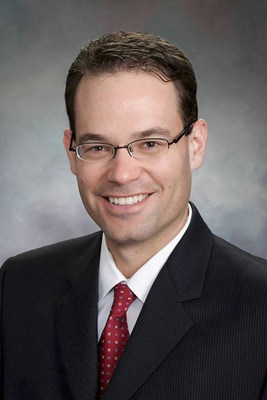 "Ryan's strong experience in numerous retail banking roles will serve us well as we continue to build out our Retail Banking platform, including strategies for our pending acquisition of 52 branches from Wells Fargo, and further integrate our eight branches in California that we acquired earlier this year," said Drew Ottaway, President of Banking for Flagstar. "We have a great banking franchise, and now with Ryan on board, we're confident we can make it even better."
Goldberg has been active in his communities, serving as past chairman of the Southwest Florida Board of the American Heart Association and as a former member of the Board of the Children's Museum of Naples and the Horizon Council in Florida. He also was recognized as a "40 under 40" winner by business publications in both Tampa and Naples, Fla.