Portland to Pay $500K for Site to Build Affordable Housing 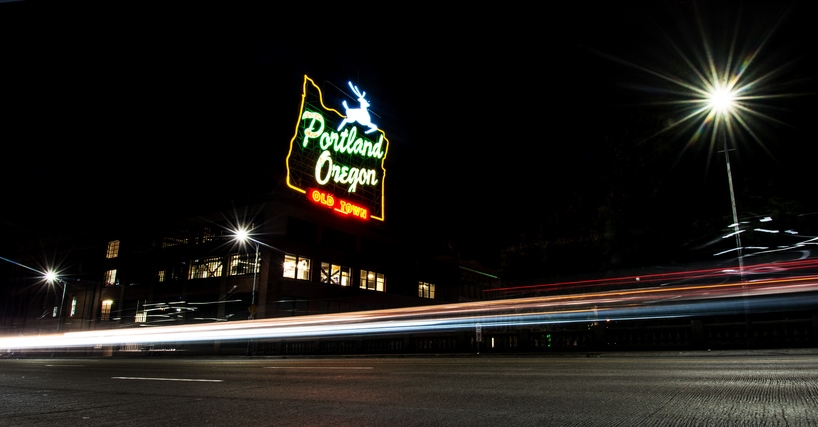 The city government in one of the nation’s most expensive housing markets is planning to spend $500,000 to purchase a 19,000-square-foot site for the construction of a 50-unit affordable housing development.
According to a Willamette Week report, the Portland Housing Bureau selected the site in Cully, the Northeast section of Portland, Ore., a neighborhood where 40 percent of households include at least one immigrant member. The site currently has a single-family residence, and the Portland City Council is expected to vote next week on whether to proceed with the purchase.
If the purchase is approved and the transaction is closed, this will be the fourth project financed by Portland's $258 million housing bond, which was approved by voters in November 2016. To date, the city has used the housing bond money to acquire two existing buildings that will be transitioned into affordable housing and it has purchased the site of a former strip club that will be used for housing development.
"This opportunity to bring new housing to a critically important and underserved area is another strong step forward toward our Bond goals," said Mayor Ted Wheeler in a statement. "With the 50 new units planned for this site, plus hundreds more under active negotiation, we are making aggressive progress to meet our commitment well ahead of schedule."
Link copied
Published
Jul 13, 2018
Coming Up See All
Aug
03
New York Mortgage Expo
Suffern, NY
Aug
10
OriginatorTech
Virtual
•
11:40 AM ET
Aug
12
California Mortgage Expo – San Diego
San Diego, CA
Get the Daily
Advertisement
Advertisement
Industry News
Anchor Loans Hires Andrew Jewett As SVP, Enterprise Sales