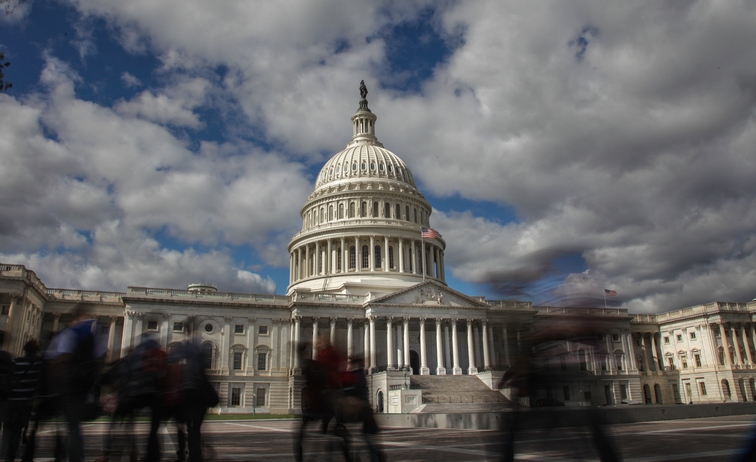 Twenty-three Senate Democrats plus two Independents that caucus with them have called on Mick Mulvaney, the Acting Director of the Consumer Financial Protection Bureau, to reassemble the agency’s Consumer Advisory Board (CAB) to its membership at the time of its dissolution.
In their letter, the senators pointedly refused to acknowledge Mulvaney’s title as CFPB Acting Director and only called on him as director of the Office of Management and Budget. The senators, led by New Jersey’s Bob Menendez, argued that the CAB was required under the Dodd-Frank Act and stated Mulvaney intentionally refused to meet with them on a regular scheduled basis.
“By dismissing the CAB, the CFPB is deliberately rejecting statutorily required advice from qualified professionals who are volunteering their services to the American public, with no credible explanation as to why the present CAB members are not capable of fulfilling their responsibilities,” the Senators wrote. “Importantly, you took these actions without ever meeting with the advisory board.  Since assuming the mantle at the CFPB, you have failed to convene the CAB once. In 2018, you canceled two scheduled meetings with the CAB, in spite of the statutory requirement that the advisory board meet twice a year.”
The senators demanded that Mulvaney respond to them by July 26.
Link copied
Published
Jul 17, 2018
Coming Up See All
May
19
Mastering Cash-out Refis to Drive Volume in Today's Mortgage Market
Webinar
1:00 PM ET
May
24
Suncoast Mortgage Expo
Tampa, FL
May
26
Non-QM is about Solutions and Confidence
Webinar
1:00 PM ET
Get the Daily
Advertisement
Advertisement
Career
Geneva Financial Announces New Colorado Mortgage Branch 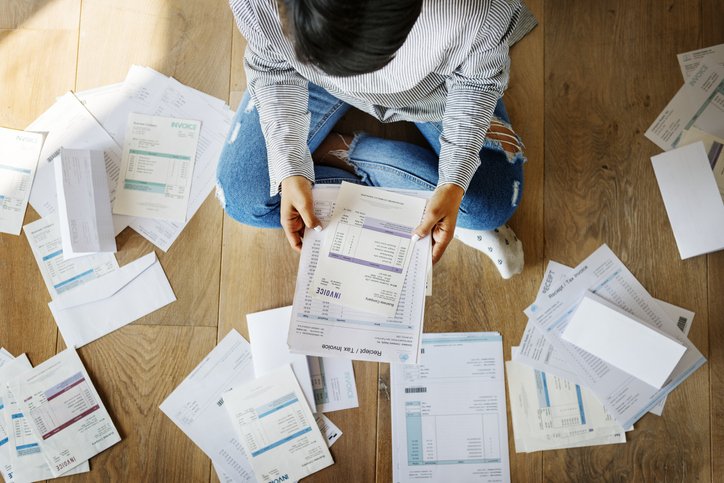