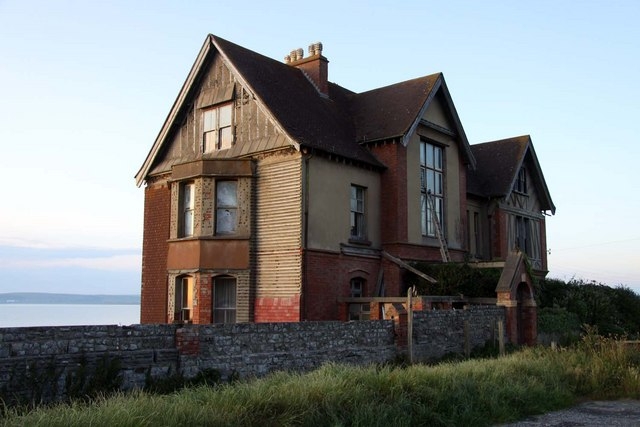 Potential existing-home sales in June increased to a 6.12 million seasonally adjusted annualized rate (SAAR), a 1.1 percent month-over-month increase, according to data from First American Financial Corp.
The market potential for existing-home sales increased by 3.3 percent compared with a year ago, a gain of 194,100 (SAAR) sales. However, the market for existing-home sales is underperforming its potential by 4.2 percent or an estimated 256,000 (SAAR) sales, while the market performance gap decreased by an estimated 26,000 (SAAR) sales between May and June. The potential existing-home sales is 1.17 million (SAAR), or 16.1 percent below the pre-recession peak of market potential, which occurred in July 2005.
“The lack of housing supply is the primary culprit for the persisting gap,” said Mark Fleming, chief economist at First American. “The inventory of homes for sale in most markets remains historically tight, yet demand continues to rise as Millennials further age into homeownership, as explained in our Homeownership Progress Index. The housing market is not plagued by a decline in demand, but rather a shortage of supply. The result: surging house prices."
Fleming added that the problem is exacerbated by homeowners who are not eager to sell their properties at this time.
“Many existing homeowners today are rate-locked,” he said. “The majority of existing homeowners have mortgages with historically low rates and, now that rates are rising, they are hesitant to sell their homes. If they sell and purchase a new home, they will have a higher mortgage rate. There is limited incentive to sell when, due to higher mortgage rates, it will cost you more each month just to borrow the same amount from the bank. As mortgage rates rise further, more existing homeowners may become rate-locked into their existing homes.
“Additionally,” Fleming continued, “existing homeowners are facing a ‘prisoners dilemma.’ Many homeowners may want to sell their home and buy another, but do not, for fear that they will not be able to find a home to buy, which prevents more supply from reaching the market and further exacerbates the lack of inventory. Because many homeowners are increasingly rate locked-in and fear not being able to find something to buy, their home is becoming their prison.”
Link copied
Published
Jul 20, 2018
Coming Up See All
May
17
OriginatorTech
Virtual
•
11:00 AM ET
May
19
Mastering Cash-out Refis to Drive Volume in Today's Mortgage Market
Webinar
1:00 PM ET
May
24
Suncoast Mortgage Expo
Tampa, FL
Get the Daily
Advertisement
Advertisement
Community
Leading LOs 2022