Redfin: Median Prices Up, Albeit Weakly 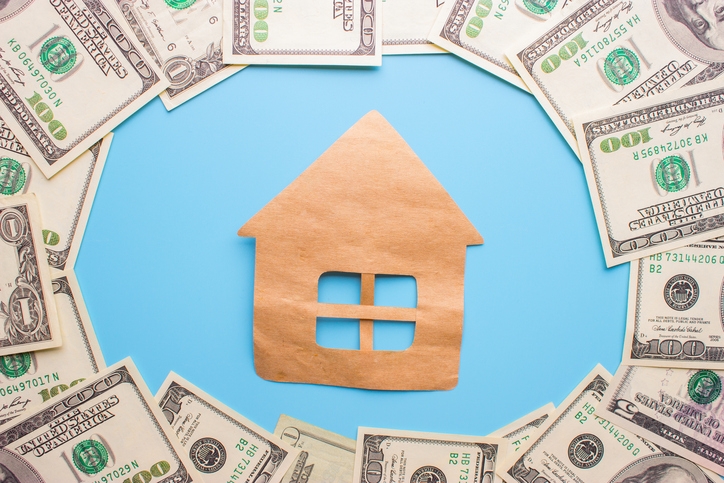 Home sale prices reached a median of $312,700 in June, up 5.7 percent from one year earlier, according to Redfin. However, this price increase was the weakest growth recorded by Redfin since December 2016.
Homes sales fell 3.3 percent last month compared to June 2017, although Redfin noted that June 2017 had five Thursdays, a common day for home purchases to close, while June 2018 only had four Thursdays. Redfin stated if June 2017 did not have the fifth Thursday, year-over-year homes sales would be up by 1.2 percent. Also, homes also sold at their fastest pace on record, a median 34 days in June, which was unchanged from May and three days faster than last year.
Redfin also pointed out that inventory was increasing in some of the nation’s most expensive housing markets, with the number of homes for sale in June up in Portland (31.6 percent), San Jose (11.9 percent) and Seattle (24.2 percent)—and those markets experienced sales declines of 9.6 percent, 16.3 percent and 10.1 percent, respectively.
"The affordability crisis may have reached a breaking point in Portland, San Jose and Seattle," said Redfin Chief Executive Officer Glenn Kelman. "After 75 straight months of price increases in these markets that far outpaced wage growth, homebuyers are now becoming selective about which homes to buy, and at what price. The homes that did sell in June still sold quickly, but buyers were significantly more likely to reject homes that were less desirable or aggressively priced by the seller: the percentage of listings in these markets that sold within two weeks declined in June from 61 percent to 52 percent, and the fraction of listings that dropped their price increased from 31 percent to 33 percent."
San Jose saw the nation's highest price growth, rising 22.4 percent since last year to $1,225,000.
Camden, N.J., had the greatest year-over-year sales growth among metro areas, up 52.4 percent, while Oxnard, Calif., had the greatest annualized decline in sales with a 25.6 percent drop. Baton Rouge, La., had the highest increase in the number of homes for sale, up 51.1 percent from one year earlier, while Rochester, N.Y., had the largest decrease in overall inventory, falling 33.3 percent since last June. 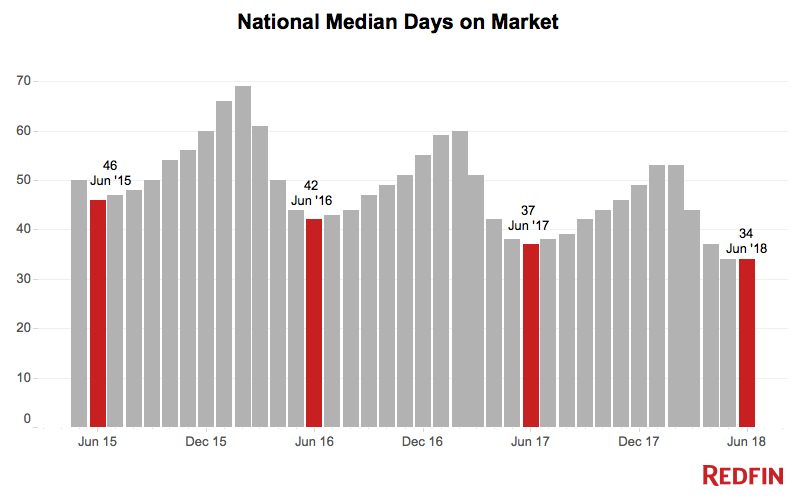