The Best Metro for Renters Is … – NMP Skip to main content

The Best Metro for Renters Is … 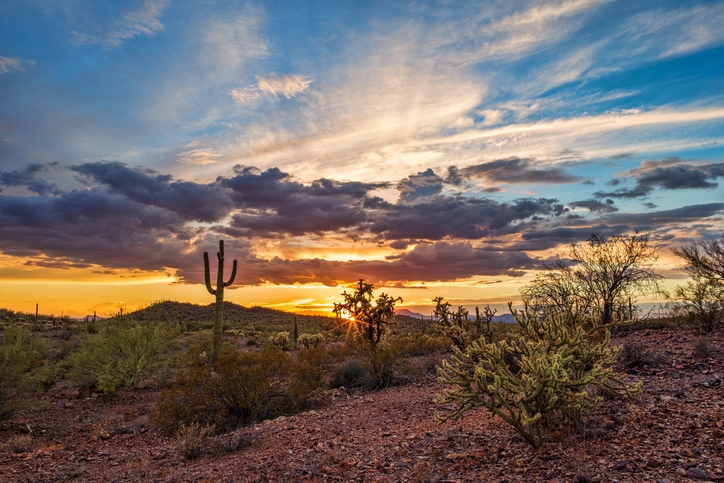 For those who prefer renting to homeownership, a new study by WalletHub has determined that Arizona is the ideal state for a tenant-landlord relationship.
In a new data analysis of 182 markets, WalletHub placed six Arizona metro areas in its top 10 listing of the best places to rent. Scottsdale, Peoria, Chandler and Gilbert ranked first through fourth, with Mesa and Tempe coming in ninth and 10th. Two North Dakota metros, Fargo and Bismarck, placed fifth and sixth, while Overland Park, Kan., and Lincoln, Neb., placed seventh and eighth, respectively. Detroit placed last, with Memphis ranking second-to-last.
Among the individual data categories used for this study, Cedar Rapids, Iowa scored the highest rental affordability, with the lowest median annual gross rent divided by median annual household income at 15.41 percent, which is 2.7 times lower than in Hialeah, Florida, with 41.65 percent. Little Rock, Ark., had the highest rental vacancy rate at 16.3 percent, which is 11.6 times higher than in Burlington, Vt., which ranked lowest at 1.4 percent. And Newark, N.J., had the highest share of renter-occupied housing units at 78.2 percent, which is 3.3 times higher than in Port St. Lucie, Fla., the city with the lowest at 23.7 percent.
Link copied
Published
Jul 25, 2018
Coming Up See All
Aug
11
California Mortgage Expo — San Diego
San Diego, CA
Aug
11
SMS Marketing 101
Webinar
2:00 PM ET
Aug
18
Maximum Acceleration
Las Vegas, NV
Get the Daily
Advertisement
Advertisement
Analysis and Data
U.S. Added 528,000 Jobs In July