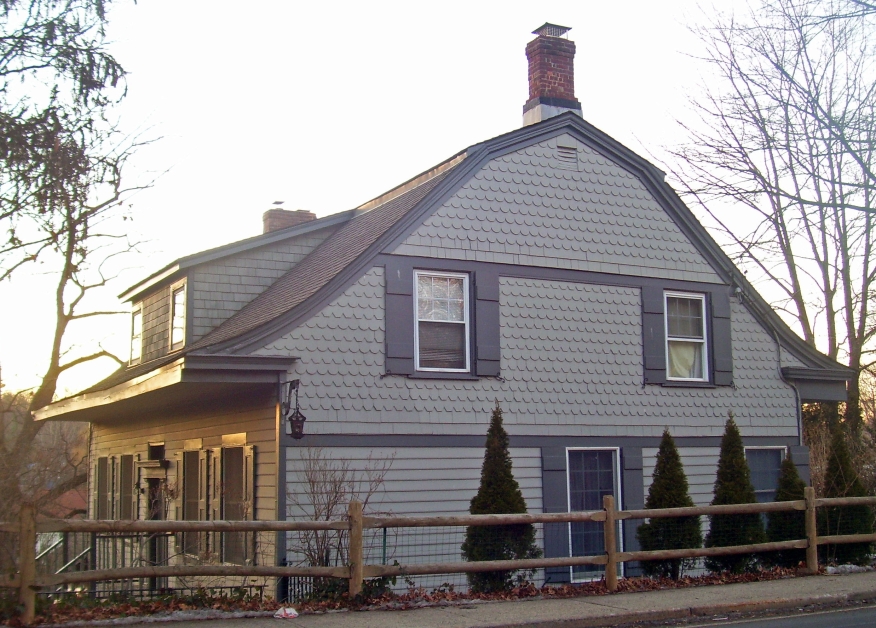 Two new data reports studying home values acknowledge year-over-year gains but also emphasize a gradual cooling of the red-hot market and continued areas where the housing scene continues to struggle.
According to ATTOM Data Solutions, single-family homes and condos sold for a median price of $255,000 in the second quarter, a 6.3 percent increase from one year ago and a new all-time high. However, ATTOM also noted this was the slowest annual appreciation since the second quarter of 2016. Furthermore, ATTOM noted that annual home price appreciation decelerated from the first quarter to the second quarter in 80 of the 122 metros it analyzed, or two-thirds of the markets. These include the Los Angeles, Chicago, Dallas-Fort Worth, Houston and Philadelphia metro areas. And while median home prices were above their pre-recession peaks in 79 of the 122 metro areas analyzed (65 percent), they were still below pre-recession peaks in 43 of the 122 metros (35 percent), most notably in Atlantic City, N.J. (36 percent below) and York, Pa. (34 percent below).
“Annual home price appreciation nationwide has now slowed for five consecutive quarters following a post-election spike to double-digit appreciation in the first quarter of 2017,” said Daren Blomquist, senior vice president at ATTOM Data Solutions. “Although home sellers are still in the driver’s seat of this housing market, moderating home price appreciation is good news for prospective homebuyers and signals that rising mortgage rates and other housing headwinds are cooling red-hot home price appreciation in some areas.”

Another data report from Zillow found the median home value at $217,300, up 8.3 percent over the past year and 8.4 percent above the highest point of the housing bubble. Zillow stated that the median home value surpassed its bubble peak level in 21 of the nation's 35 largest housing markets. But Zillow also emphasized that not every major market has enjoyed a full housing recovery. Most notably, the less than 1 percent of homes in Las Vegas have fully recovered from the collapse of the housing market during the previous decade.
“Even a decade after the 2008 Financial Crisis, and five-plus years into the recovery, it's clear that the housing boom and bust was felt very differently in various markets and is still being felt today in many,” said Zillow Senior Economist Aaron Terrazas. “In markets like Las Vegas that got farthest ahead of themselves during the boom, and consequently fell the most, a large majority of homes are still not worth as much today as they were a decade ago.”
Terrazas added that while some markets rebounded from the economic downturn, “scars of the recession still run deep for millions of longer-term U.S. homeowners, and it may take years of growth for their home to regain the value lost a decade ago. And while stabilizing growth in rents is likely a relief for those renters saving to become homeowners, many of those would-be buyers in a number of the nation's hottest markets will be contending with home prices that are as high as they've ever been.”
And speaking of rents, Zillow reported that rents rose at a 1.3 percent pace over the past year to a median of $1,440. Rent appreciation has slowed nationwide for four straight months and has been below the overall rate of inflation for two consecutive months.
Link copied
Published
Jul 26, 2018
Coming Up See All
May
24
Suncoast Mortgage Expo
Tampa, FL
May
26
Non-QM is about Solutions and Confidence
Webinar
1:00 PM ET
Jun
01
DealDesk Focus on Acra Lending Rehab Loans
Webinar
1:00 PM ET
Get the Daily
Advertisement
Advertisement
Analysis and Data
Monthly Rental Costs Increase Putting Strain on Renters