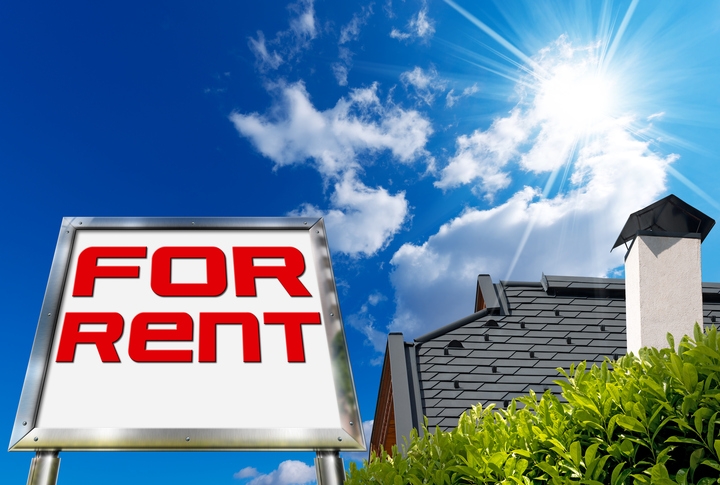 The American Dream is being challenged by a significant increase the number of renter households, according to new data from Zillow.
Between 2006 and 2016, the percentage of people who were renting their residences grew from 31 percent to 36 percent, with renters outnumbering homeowners in 29 of the nation’s 50 largest cities. In some cities, the renter domination was considerably lopsided: Almost 70 percent of all households in Miami and New York City and 65 percent of all households in Boston were renters. The rising number of renters corresponded with rising rents: The median rent across the nation is currently $1,440 per month, up 1.3 percent over the past year.
"The share of U.S. households that rent surged in the wake of the Great Recession, as millions of families were foreclosed upon and younger adults either chose to or had no choice but to rent for longer," said Zillow Senior Economist Aaron Terrazas. "Renting remains more common years after the recession ended and after a historically long national economic expansion. Some of this shift is attributable to lifestyle choices, including young adults delaying marriage and starting families, and a strong preference for living in urban cores where renting is often more convenient and financially feasible." 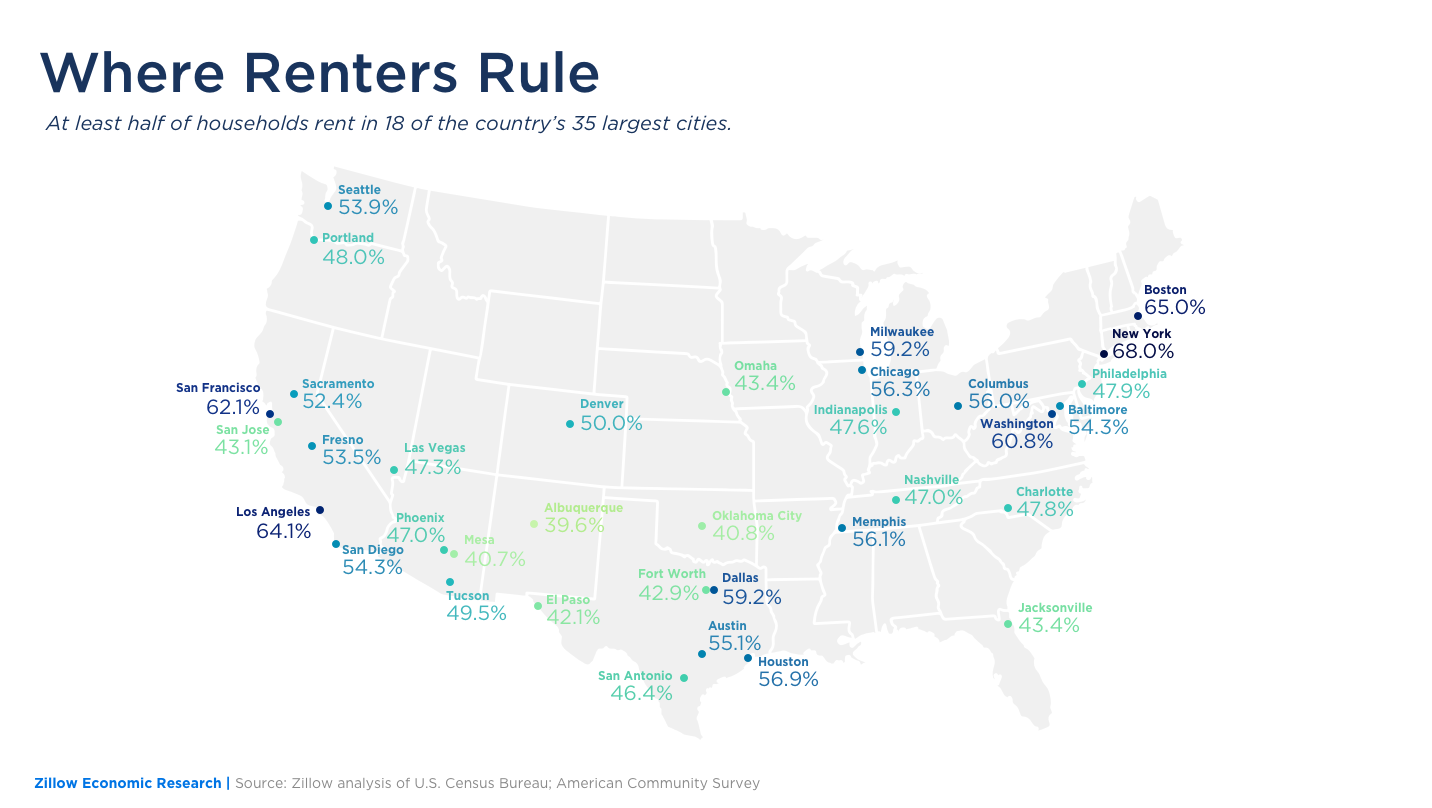