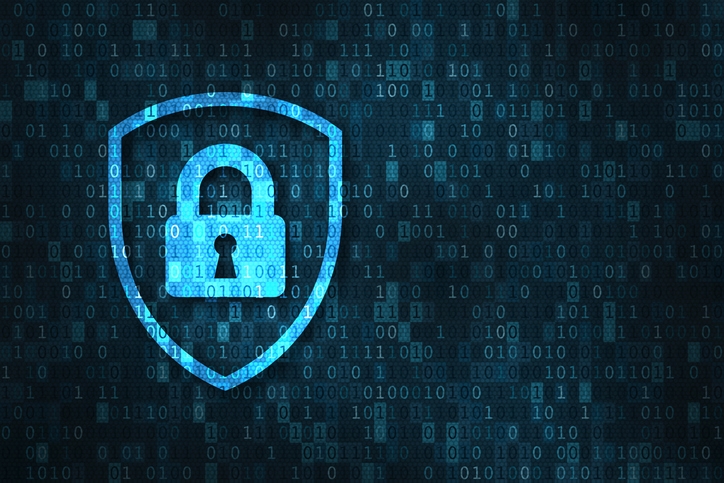 A word of warning for lenders that are using or planning to introduce mobile banking applications: A new wave of malware activity is underway.
In an interview with Channel Partners Online, Victor Chebyshev, security expert at the anti-virus software provider Kaspersky, warned that the rising popularity of mobile banking has been mirrored with a new cybersecurity threat.
“In the U.S. specifically, we found users were attacked the most with mobile banking malware,” he said. “Therefore, there is an opportunity for the IT channel—cybersecurity providers—to make U.S. businesses aware of this and offer protection from these increasing mobile threats. Cybercriminals always want to grow the geographical distribution of the malware, but in the second quarter of 2018 we saw that they just rose their distribution in the U.S.”
Chebyshev added that Kaspersky Lab’s software detected and repelled 963 million malicious attacks from online resources in 187 countries, with more than 350 million unique URLs being recognized as malicious by web antivirus components in the second quarter, up 24 percent since the first quarter. Attempted infections by malware to steal money from bank accounts were recorded on nearly 216,000 user computers.
“Cybercriminals are always creating new modifications to their malicious software to make it more sophisticated and discreet for cybersecurity vendors to detect,” Chebyshev said. “The IT channel’s cybersecurity providers need to be extremely cautious and stay up to date on the latest threats to protect their customers and users as the use of mobile banking malware continues to rise at a startling rate this year.”
Link copied
Published
Aug 08, 2018
Coming Up See All
May
19
Mastering Cash-out Refis to Drive Volume in Today's Mortgage Market
Webinar
1:00 PM ET
May
24
Suncoast Mortgage Expo
Tampa, FL
May
26
Non-QM is about Solutions and Confidence
Webinar
1:00 PM ET
Get the Daily
Advertisement
Advertisement
Career
Geneva Financial Announces New Colorado Mortgage Branch