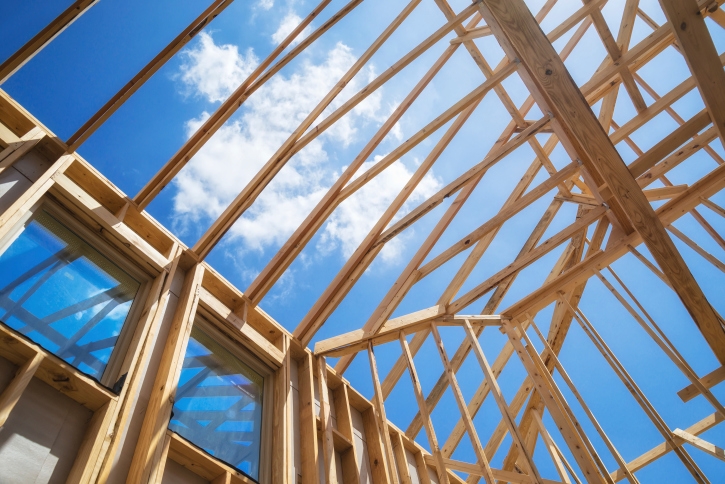 Since 2008, there have been 1.9 permits issued for single-family housing per 1,000 people, according to data from Zillow. In comparison, there were 3.9 permits per 1,000 people between 1985 and 2000. Zillow estimated that if the current rate of permit issuance continues, the nation will need about 6.3 million more single-family homes to fill voids in the current housing stock.
Zillow added that housing inventory has been falling on an annual basis for the past 41 months, with Houston being the only major metro that retained its pre-housing bubble building pace. The greatest drop in permit issuance is Las Vegas, which saw 14.4 permits per 1,000 residents prior to the housing boom but has been averaging 3.2 permits for every 1,000 residents over the past 10 years.
"Building activity came to a near-standstill when the housing market collapsed, and now a decade later, years of underbuilding have left a gap of millions of homes missing from the American housing stock," said Zillow Senior Economist Aaron Terrazas. "In nearly every major market today, single-family homes are being permitted at a lower rate than they were historically as builders face a number of challenges in adding new homes, including land and labor costs. What this means for buyers is a smaller supply of homes on the market, leading to increased competition and higher home prices. Historically, population growth has been met with new construction and new construction was a critical contributor to new inventory. Without a sustained pickup in permitting and construction activity, first-time buyers will struggle to gain a foothold on homeownership." 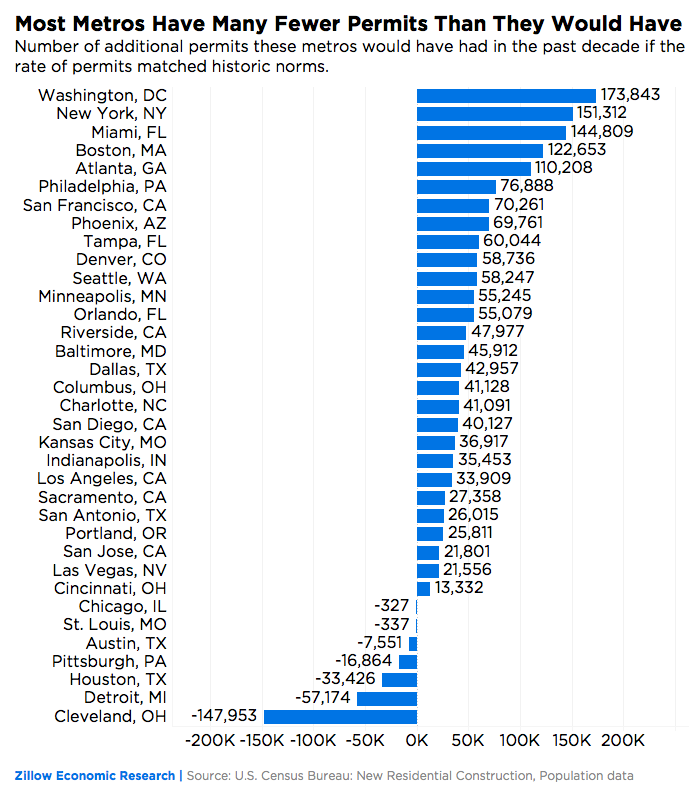