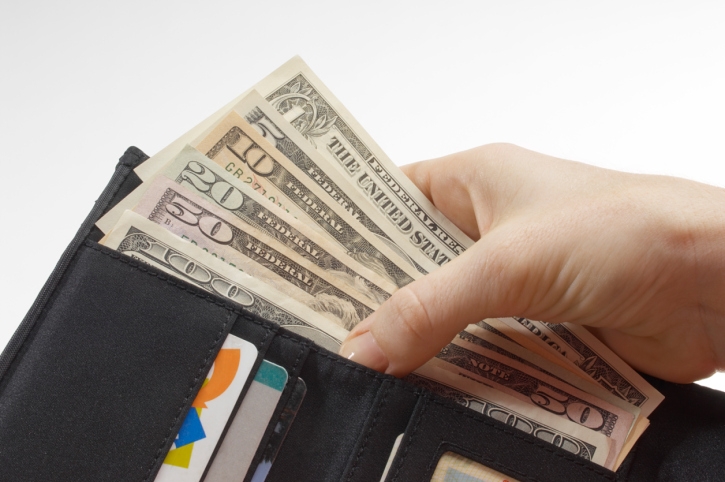 While most Americans consider debt reduction to be a priority in their lives, average personal debt is on the rise, according to new findings from Northwestern Mutual's 2018 Planning & Progress Study.
In a poll of 2,003 adults, 53 percent stated debt reduction was their top financial priority for this year. However, this seems to contradict statistics that show average personal debt exclusive of home mortgages rose from approximately $37,000 in 2017 to more than $38,000 this year. Also, Americans are twice as likely to be carrying between $5,000 to $25,000 in debt (33 percent) rather than personal savings (17 percent), while 23 percent of respondents said they carried no debt this year, down from 27 percent one year ago.
Among the different debt sectors, mortgages and credit cards tied at 25 percent, while automobile loans accounted for seven percent of debt and student loans accounted for six percent—although among Millennials between the ages of 18 and 24, that level was 28 percent.
"Despite recognizing that debt means dangerous waters, Americans are jumping in with both feet and struggling to stay afloat," said Emily Holbrook, Director of Planning, Northwestern Mutual.
"People's purse strings are clearly caught in a tug of war between enjoying the present and saving for the future. The good news is that living your life and living within your means don't have to be mutually exclusive. A proactive financial strategy will ensure that you're swiping your credit card sensibly because short-term gain is never worth the long-term drain on your financial health."
Link copied
Published
Aug 14, 2018
Coming Up See All
May
24
Suncoast Mortgage Expo
Tampa, FL
May
26
Non-QM is about Solutions and Confidence
Webinar
1:00 PM ET
Jun
01
DealDesk Focus on Acra Lending Rehab Loans
Webinar
1:00 PM ET
Get the Daily
Advertisement
Advertisement
Industry News
PennyMac Cutting 207 Jobs