Are Millennials' Growing Negative to Homebuying? 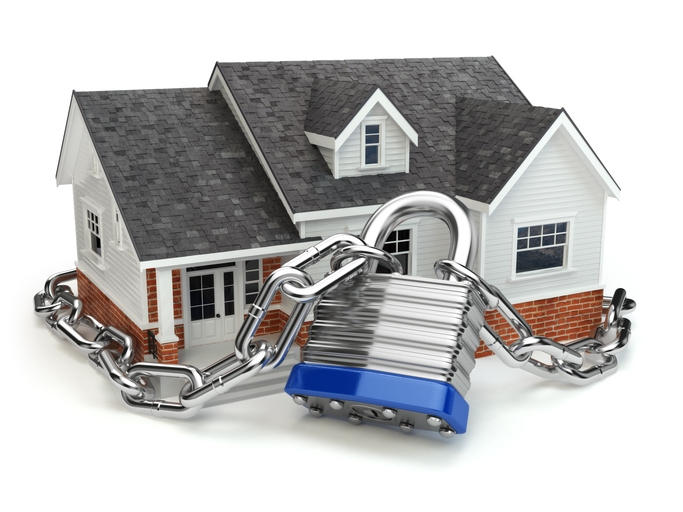 The hopes that Millennials will fuel a new wave of homebuying may have hit a pothole, according to the latest Modern Homebuyer Survey released by ValueInsured.
For the third quarter of 2018, the survey found 48 percent of all Millennials believe buying a home is a good investment, a record low for this survey. In the second quarter of this year, the level was at 54 percent, while the peak rate was 77 percent from two years ago.
Furthermore, 58 percent of Millennials believed buying a home was the best financial decision they could make for themselves and their family, another survey low in ten quarters. And 61 percent stated buying a home was more beneficial than renting—another survey low, down from a high of 83 percent two years ago.
Thirty-nine percent of Millennials who wanted to become homeowners felt now is a good time to buy, compared to 76 percent of all homeowners. The ValueInsured Housing Confidence Index for Millennials registered a score of 56.9 on a hundred-point scale in the third quarter of this year, down 1.7 points from the previous quarter and now the lowest level recorded.
"Conventional wisdom assumed millennials were buying homes later because they chose to get married and have children later," says Joe Melendez, CEO and Founder of ValueInsured. "New research now suggests homeownership may be the cause, not the effect, of delayed family formation. It is an alarming trend, and we see more acute evidence in expensive housing regions."