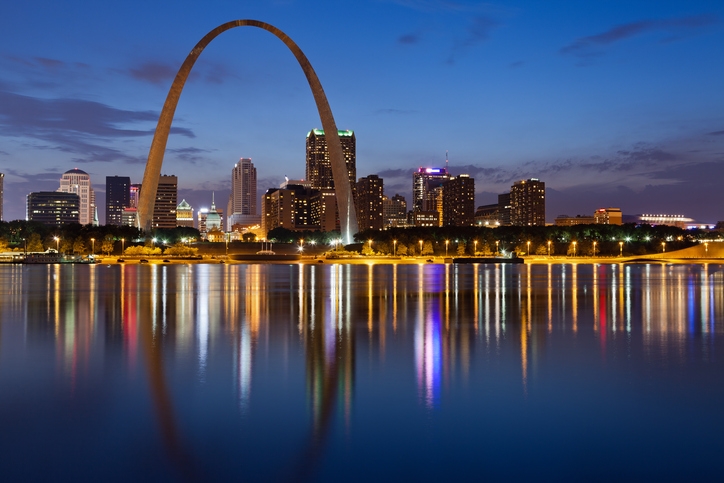 Cornerstone Mortgage, a division of Guild Mortgage, has been ranked number two on the St. Louis Business Journal’s annual listing of the region’s largest mortgage lenders for the fourth consecutive year. The company had total local loan volume originated in 2017 of $629.5 million.

Cornerstone had an overall loan volume of $1 billion in 2017 and has been the fastest growing mortgage banker in Missouri for six straight years.
“Our success is a direct result of the entrepreneurial spirit of our people and our focus on providing superior customer service,” said Angi Stevenson, Midwest Regional Vice President with Guild Mortgage. “Being a part of Guild has helped us provide homebuyers with more choices and additional tools to find the right mortgage solution for each customer. We recognize that providing options is more important than ever in today’s competitive lending market.”
Guild Mortgage acquired Cornerstone Mortgage earlier this year, significantly building its presence in the Midwest. Guild is headquartered in San Diego, Calif. and has more than 4,000 employees with 344 branch and satellite offices in 29 states.
The acquisition helped Guild achieve new records in lending and servicing during the second quarter and first half of 2018. Total volume for the quarter ended June 30, 2018 reached $4.89 billion, up 15.3 percent from $4.23 billion in the second quarter of 2017, and topped the company’s previous record of $4.39 billion in the third quarter of 2017.
The top St. Louis mortgage lenders were ranked by total loan volume originated in 2017, according to an analysis that relied on ComplianceTech's LendingPatterns.com. Only lenders with a home or branch office locally, according to FFIEC criteria, were considered for this list.