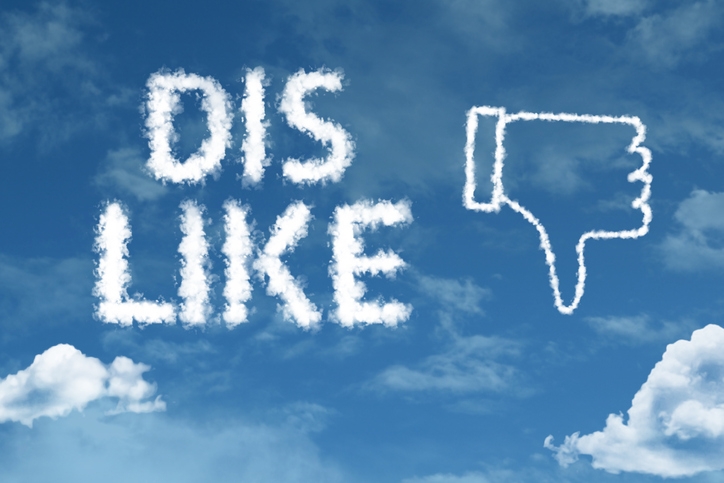 The Department of Housing and Urban Development (HUD) has filed a formal complaint against Facebook for allegedly violating the Fair Housing Act by enabling housing discrimination in its advertising platform.
In its complaint, HUD stated that Facebook allows advertisers to target which users are able to receive housing-related advertisements based on race, color, religion, sex, familial status, national origin, disability and ZIP Code. HUD added that Facebook also allows advertisers to set preferences by offering discriminatory options, thus limiting housing options for the protected classes under the Fair Housing Act.
In addition, the U.S. Attorney for the Southern District of New York filed a statement of interest, joined in by HUD, in U.S. District Court on behalf of a number of private litigants challenging Facebook’s advertising platform as being discriminatory.
“The Fair Housing Act prohibits housing discrimination including those who might limit or deny housing options with a click of a mouse,” said Anna María Farías, HUD’s Assistant Secretary for Fair Housing and Equal Opportunity. “When Facebook uses the vast amount of personal data it collects to help advertisers to discriminate, it’s the same as slamming the door in someone’s face.”
Link copied
Published
Aug 17, 2018
Coming Up See All
Aug
03
New York Mortgage Expo
Suffern, NY
Aug
10
OriginatorTech
Virtual
•
11:00 AM ET
Aug
12
California Mortgage Expo – San Diego
San Diego, CA
Get the Daily
Advertisement
Advertisement
FHA
FHA Extends Single-Family Eviction Moratorium