The Best Market for Single Homebuyers Is... – NMP Skip to main content

The Best Market for Single Homebuyers Is... 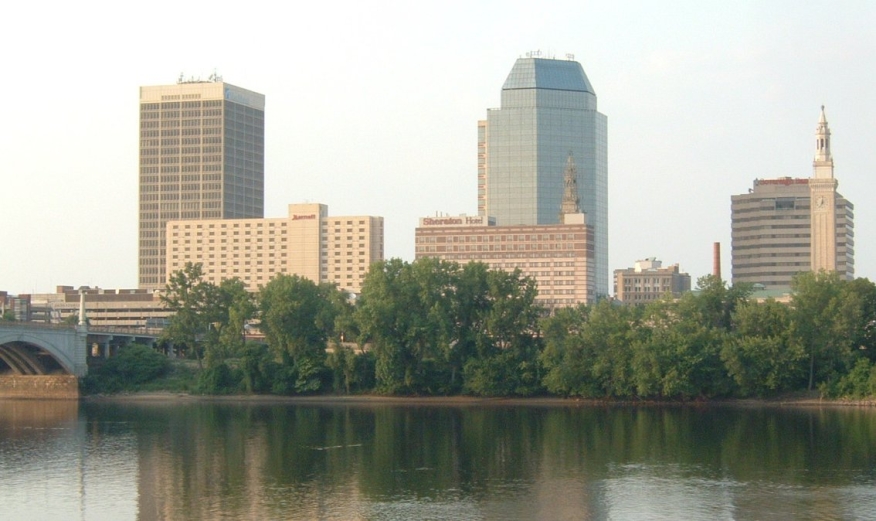