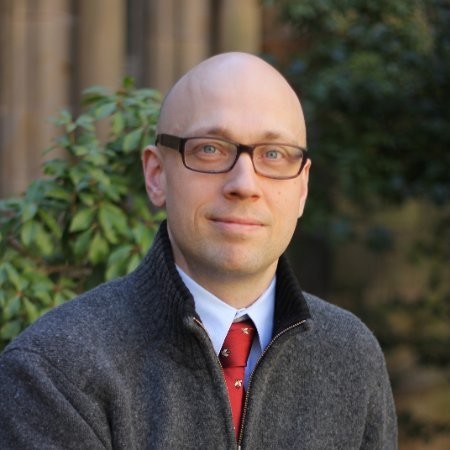 housing finance research experience and economic forecasting expertise to his new role.
During his tenure at the New York Fed, Hundtofte evaluated financial sector risk and pursued research on household finance and banking. His research included studies into the distortions in U.S. housing markets and the impact of bank regulatory policy on the macroeconomy and financial risk. Before working at the Fed, Hundtofte managed mortgage and consumer loan investments for Varde Partners, a large credit investment firm, and prior to that was an associate in the portfolio construction group at Bridgewater Investments.
Hundtofte received a BA in Computing Science at the University of Glasgow, MSE in Computer Science at Johns Hopkins University, MBA at Yale School of Management and a Ph.D. and MA in Financial Economics from Yale University.
Link copied
Published
Aug 23, 2018
Coming Up See All
Aug
03
New York Mortgage Expo
Suffern, NY
Aug
10
OriginatorTech
Virtual
•
11:00 AM ET
Aug
12
California Mortgage Expo – San Diego
San Diego, CA
Get the Daily
Advertisement
Advertisement
Analysis and Data
Share Of Loans In Forbearance Continues to Fall Throughout July