The Best College Town for Real Estate Investing Is … 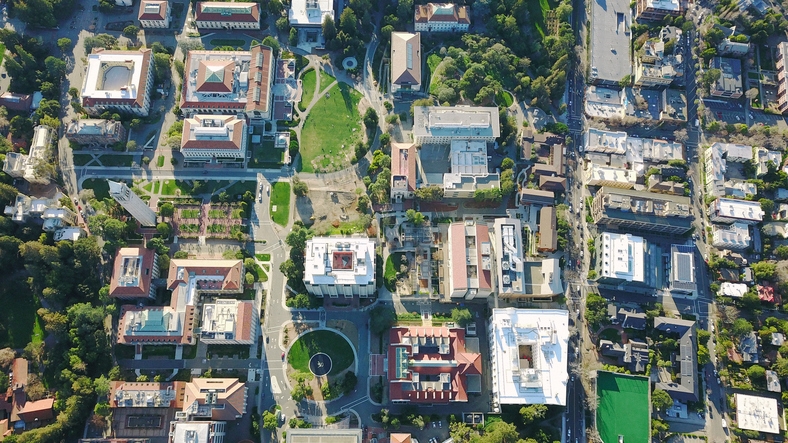 While many college students are going back to school this week, real estate investors are going to college towns in search of properties where they can score a healthy return on investment (ROI). According to a new study by Homes.com, investors should pay a visit to the area around the University of Illinois.
Champaign, Ill., topped the list as the most lucrative college town for ROI on real estate investing, offering an average yield of 14.02 percent. Other college towns ranking high on this list are Rochester, N.Y. (13.49 percent); New Haven, Conn. (12.14 percent); McAllen, Texas (11.16 percent); and Providence, R.I. (10.93 percent).
At the other end of the spectrum was Scottsdale, Ariz., with the lowest ROI of 1.92 percent, which was attributed to the area’s low rents. Other localities with low ROI levels were Boston (2.20 percent); Princeton, N.J. (2.92 percent); New York City (3.02 percent) and Seattle (3.05 percent). Homes.com added that the average cost of a home is $175,000, and monthly rent for a three-bedroom is $1,881, according to a recent report by Homes.com.
“The average investor investing in real estate is interested in anything over five percent on ROI,” said Grant Simmons, Vice President of Search Marketing. “College towns with affordable housing and low cost of living were more appealing than cities with high real estate costs, like New York and Boston, where you’ll face competitive markets.”
Link copied
Published
Aug 27, 2018
Coming Up See All
Jan
26
Mortgage Leadership Outlook: Karl Jacob
Facebook Live
•
1:00 PM PT
Jan
27
Making Money in Non-QM
Webinar
1:00 PM ET
Feb
08
Texas Mortgage Roundup — Austin
Austin, TX
Get the Daily
Advertisement
Advertisement
Analysis and Data
MBA Reports Drop In Refinances And Jump In Purchase Applications