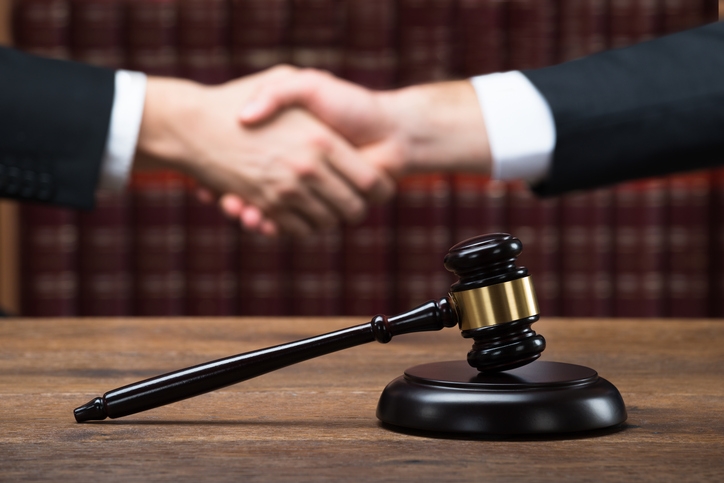 Moody’s Investors Service Inc. has agreed to a $16.25 million settlement with the Securities & Exchange Commission (SEC) that will resolve charges related to the inconsistent application of credit rating symbols in connection to residential mortgage-backed securities (RMBS) issued between 2010 and 2013. This is the first time that has filed an enforcement action against a ratings agency that involves rating symbol deficiencies.
The SEC charged that Moody’s failure to maintain and enforce existing internal controls required the correction of more than 650 RMBS ratings with a notional value exceeding $49 billion. As part of the settlement, Moody’s agreed to pay $15 million to settle charges of internal controls failures involving models it used in RMBS ratings and will retain an independent consultant to assess and improve its internal controls. Moody’s will also pay $1.25 million and to review its policies, procedures, and internal controls regarding rating symbols. As part of the settlement, Moody’s was not required to admit or deny the SEC’s charges.
“Rating agencies play a critical role in our capital markets and need to have effective controls over their rating processes,” said Antonia Chion, Associate Director of the SEC’s Division of Enforcement. “As our order notes, the SEC put Moody’s on notice about its internal controls obligations yet it did not develop an effective process to ensure the accuracy of the models it relied upon when rating residential mortgage-backed securities.”
Link copied
Published
Aug 28, 2018
Coming Up See All
May
17
OriginatorTech
Virtual
•
11:00 AM ET
May
19
Mastering Cash-out Refis to Drive Volume in Today's Mortgage Market
Webinar
1:00 PM ET
May
24
Suncoast Mortgage Expo
Tampa, FL
Get the Daily
Advertisement
Advertisement
Community
Leading LOs 2022