Homeownership Has Become So Expensive That... 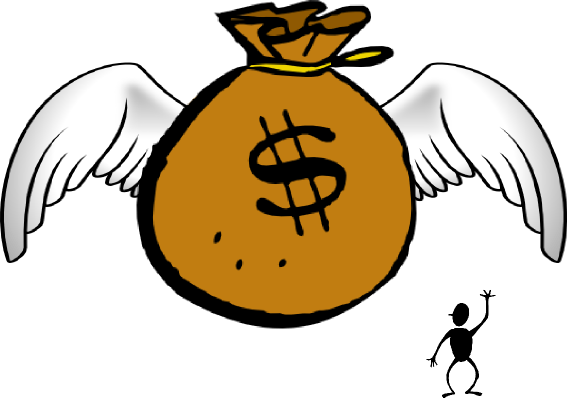 Two new data studies offer statistical evidence on the rising expenses associated with becoming a homeowner.
A new study by LendingTree on “the most stretched homebuyers in America” concluded that California is the epicenter for mortgage burdens, with six of the top 10 cities located in the state. Los Angeles held the distinction of having the most for stretched buyers, with the median homebuyer with a mortgage borrowing 3.75 times their annual income, followed by San Diego with a leverage ratio of 3.62, San Francisco with a leverage ration of 3.52 and San Jose with a 3.50 leverage ratio. At the other end of the spectrum, Pittsburgh and Cleveland had the lowest leverage ratios at just 2.00 times annual income.
"Home prices continue to reach new highs, with the most recent data showing prices for existing homes at a median of $276,900 in June," said Tendayi Kapfidze, chief Economist at LendingTree. "New homes are even more expensive at a median of $302,100. The annual increase in home prices has been outpacing income growth since 2012. As a result, homebuyers have been stretching more and more to purchase their dream homes. Low interest rates have masked this to some extent, as they have subdued the monthly payment, but the recent increase in interest has reduced this mitigating factor."
Separately, new data from Zillow has determined the purchase of a typical home requires 17.5 percent of the median income, up from 15.4 percent a year earlier. Zillow blamed rising interest rates for the problem, adding that the monthly mortgage burden is now greater than the historic average in 10 of the 50 biggest housing markets. Furthermore, mortgage payments require nearly twice as much of the median income for lower-earning buyers (23.9 percent) than they do for the highest-income buyers (12.9 percent). And renters don’t have it easier: the typical rent now requires 28.4 percent of the median income, although that level is slightly lower from one year ago.

"Low mortgage rates have kept first-time homeownership and move-up homes within reach for many Americans, even as home values have soared to new heights," said Zillow Senior Economist Aaron Terrazas. "While mortgage rates remain low by historic standards, they are creeping upward, eating into what buyers can pay, and in a handful of pricey markets, affordability already looks unnervingly low. Among lower-income buyers in those pricey markets, it is outright impossible to afford the mortgage on even a lower-priced home. As rates rise, both buyers and sellers will have to temper their expectations further."
Trends