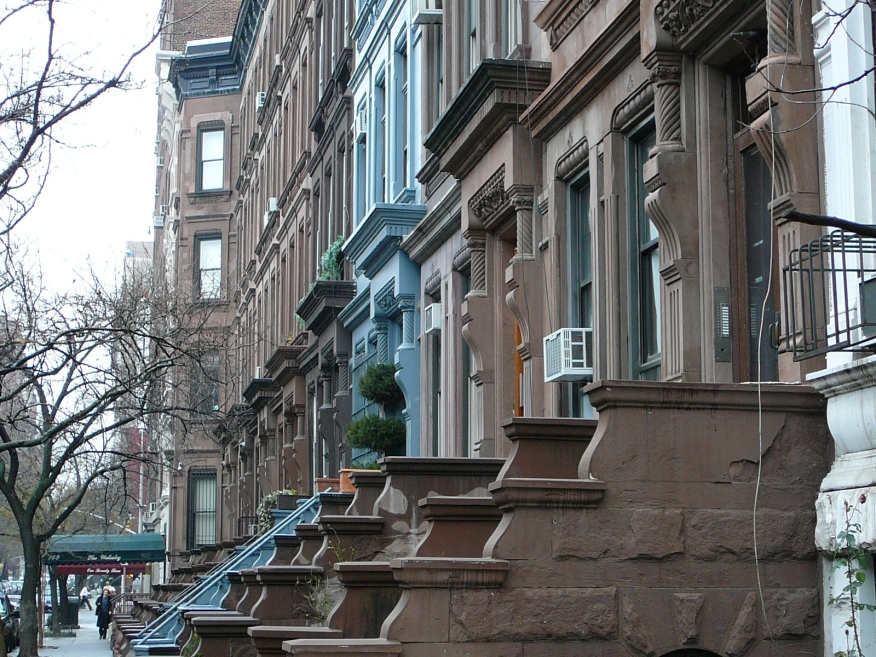 Minority neighborhoods had the largest percentage gains in home equity from 2012 to 2018 while neighborhoods posted the largest gains in absolute dollars during this period, according to new data from Redfin, which also noted the home equity gap between white and minority communities widened to $94,000 this year.
In its research, Redfin based the data on ZIP Code and Census figures, defining a neighborhood as “white” if less than 25 percent of its households were not white, as "minority" community if more than 50 percent of its households were African American, non-white Hispanic or Asian, and as "mixed-race" if between 25 and 50 percent of its households were not white. The report also focused on the 16 most populous metropolitan areas in the nation, rather than the complete housing market.
Using that data foundation, Redfin determined that Riverside, Calif., was the only metro area in its study where minority communities posted the largest equity gains in absolute dollars, followed by mixed-race and then white neighborhoods. Denver's minority ZIP Codes saw the biggest percentage increase in home equity among all the groups of communities in the study, up 452 percent.
However, all but three of the 16 metros analyzed in this report saw the equity gap between white and minority communities widen; Riverside and Miami saw the gap narrow while Boston’s gap was unchanged.
"Home prices over the last six years rose most steeply in minority communities, and unlike in past booms when Americans just borrowed more and more money, these price gains led to real increases in wealth for homeowners of color," said Redfin CEO Glenn Kelman. "But even though homeowners in mostly minority communities had the largest percentage gains in home equity, it was the folks living in mostly white neighborhoods who had the largest dollar gains, just because they had so much more home equity at the beginning of the recovery. This just goes to show that, even as a strong market broadly benefits homeowners, it's still very hard for people starting with less money ever to catch up. On an absolute-dollar basis, homeowners in minority communities became wealthier, but still fell further behind."
https://www.redfin.com/blog/2018/09/minority-home-equity-gains.html
Link copied
Published
Sep 07, 2018
Coming Up See All
May
17
OriginatorTech
Virtual
•
11:00 AM ET
May
19
Mastering Cash-out Refis to Drive Volume in Today's Mortgage Market
Webinar
1:00 PM ET
May
24
Suncoast Mortgage Expo
Tampa, FL
Get the Daily
Advertisement
Advertisement
Community
Leading LOs 2022