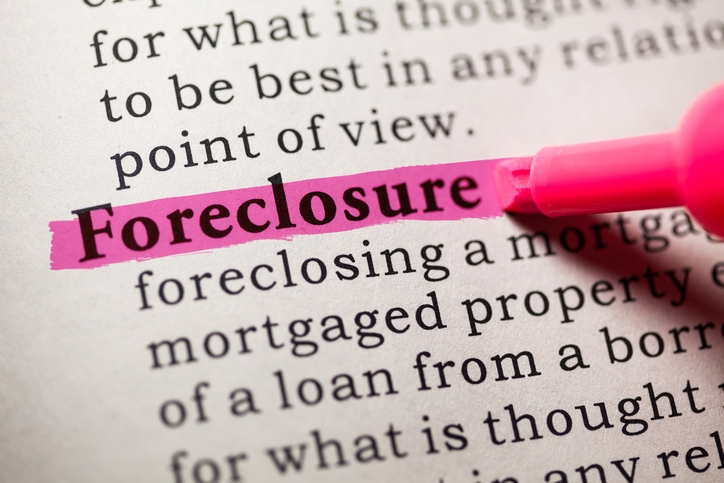 During the month of June, 4.3 percent of all mortgages were in some stage of delinquency, according to new data from CoreLogic. This represents a 0.3 percentage point drop from one year earlier. The foreclosure inventory rate in June was 0.5 percent, down 0.2 percentage points from one year earlier, and June represented the lowest level reading since September 2006, when it was also 0.5 percent, as well as the lowest level for June since 2006.
The serious delinquency rate—90 days or more past due, including loans in foreclosure—was 1.7 percent in June, slightly lower than the 1.9 percent reading in June 2017. However, this serious delinquency rate was the lowest for June since 2007 when it was 1.6 percent, and it was also the lowest for any month since the 1.7 reading in August 2007. The rate for early-stage delinquencies—30 to 59 days past due—was two percent, unchanged from June 2017, and the rate for mortgages that were 60 to 89 days past was 0.6 percent, also unchanged from the previous year.
Florida and Texas, two of the states impacted by last year’s hurricanes in 2017, posted annual gains in overall delinquency rates. Frank Martell, President and CEO of CoreLogic, warned that “neighborhoods impacted by similar disasters in 2018 should also expect to see a spike in delinquencies in the coming year. With storms and wildfires currently impacting multiple areas of the country, homeowners, lenders and servicers should remain vigilant of potential impacts, particularly those in California, Hawaii and the Rocky Mountain and Gulf Coast states." 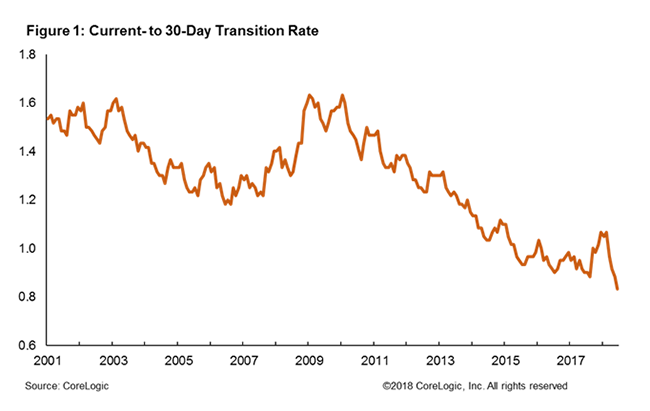 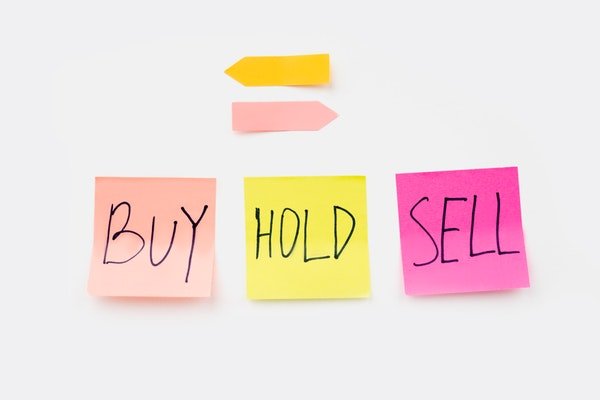