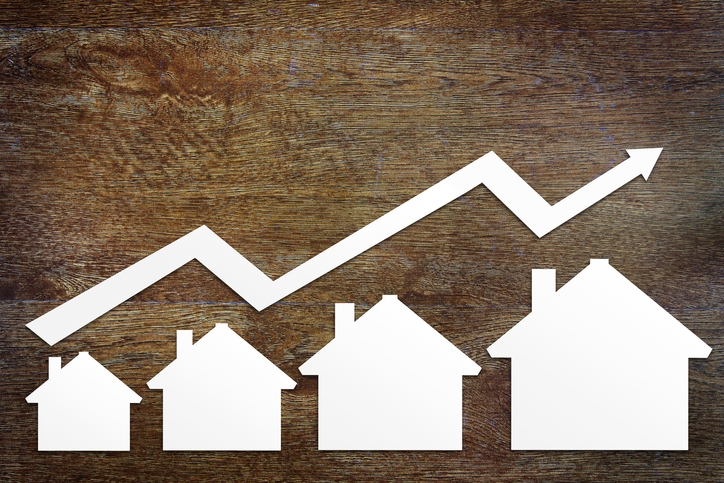 The housing markets in 21 of the nation’s largest 35 metros have more than recovered from the 2008 economic meltdown, according to a new data analysis from Zillow, which found the national median home value is 8.7 percent above the level set at the peak of the housing bubble.
Markets in the West and Southwest have seen the greatest bounce-back over the past 10 years. San Jose saw the most dramatic turnaround: the current median home value of $1.29 million is 74 percent higher than the bubble-era high and is more than double its post-crash low. Denver, which did not experience the price spikes of the pre-recession years, now has median value of $397,800, up 66 percent from the bubble's peak.
However, not all markets have experienced such good fortune. Las Vegas is 16 percent below its pre-bust median value while Orlando and Chicago home values are nearly 14 percent lower than their median values before the housing market tanked.
“Looking back, the housing bust was a rare historical moment when housing markets across the country moved in sync," said Zillow Senior Economist Aaron Terrazas. “Homes that still are worth less than they were a decade ago mean more long-term homeowners remain tethered to underwater mortgages, still struggling to regain that lost value. In the markets that have seen the strongest recoveries, a combination of strong job growth, tight supply and low interest rates have pushed home values upward. But in places that continue to struggle, the stimulus of low mortgage rates is quickly turning to a headwind and the window for a full recovery is quickly closing.”
Link copied
Published
Sep 13, 2018
Coming Up See All
May
24
Suncoast Mortgage Expo
Tampa, FL
May
26
Non-QM is about Solutions and Confidence
Webinar
1:00 PM ET
Jun
01
DealDesk Focus on Acra Lending Rehab Loans
Webinar
1:00 PM ET
Get the Daily
Advertisement
Advertisement
Industry News
PennyMac Cutting 207 Jobs