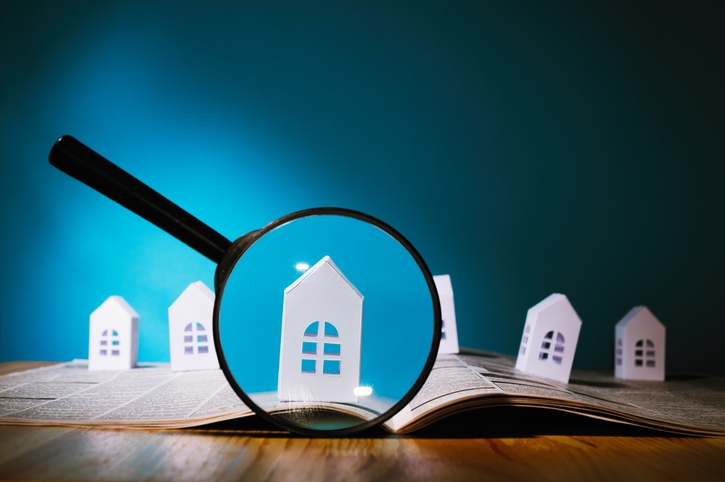 A combination of increasing home prices, shrinking inventory and faster transactions contributed to a decline in home sales during August, according to new data from RE/MAX.
In an analysis of 54 metro areas, RE/MAX determined that the overall average number of home sales in August were down by 0.4 percent from July and down 1.1 percent from one year earlier. Still, 24 of the 54 metro areas saw annualized increases, most notably Houston with a 34.2 percent increase.
The median sales price in August was $248,500, down 0.7 percent from July but 3.7 percent higher than one year ago. August was the 29th consecutive month of year-over-year price increases. The average number of days on the market for homes sold in August was 43, up two days from the average in July and four days from the August 2017 average The number of homes for sale in August was down one percent from the previous month and down 5.4 percent from the previous year. The inventory supply increased to three months in August from 2.9 in July and was down from 3.1 months in August 2017.
“It varies by market, but we’re hearing that buyers are being more selective and sellers are becoming more pragmatic,” said RE/MAX Chief Executive Officer Adam Contos. “That dynamic could bring inventory levels up, especially in the most overheated markets, where we expect to see the clearest signs of equilibrium returning. The economy is strong and potential buyers are out there—they just need more listings, at the right price points, to consider. We believe that balance will return, which will be good for everyone in the long run. It’s just a matter of when.”
Link copied
Published
Sep 18, 2018
Coming Up See All
May
17
OriginatorTech
Virtual
•
11:00 AM ET
May
19
Mastering Cash-out Refis to Drive Volume in Today's Mortgage Market
Webinar
1:00 PM ET
May
24
Suncoast Mortgage Expo
Tampa, FL
Get the Daily
Advertisement
Advertisement
Community
Leading LOs 2022