Robert Broeksmit, the new President and Chief Executive Officer of the Mortgage Bankers Association (MBA), used his first speech as the head of the nation’s largest mortgage industry trade group to express a cautious optimism on the Trump Administration’s efforts to deregulate the financial services industry. 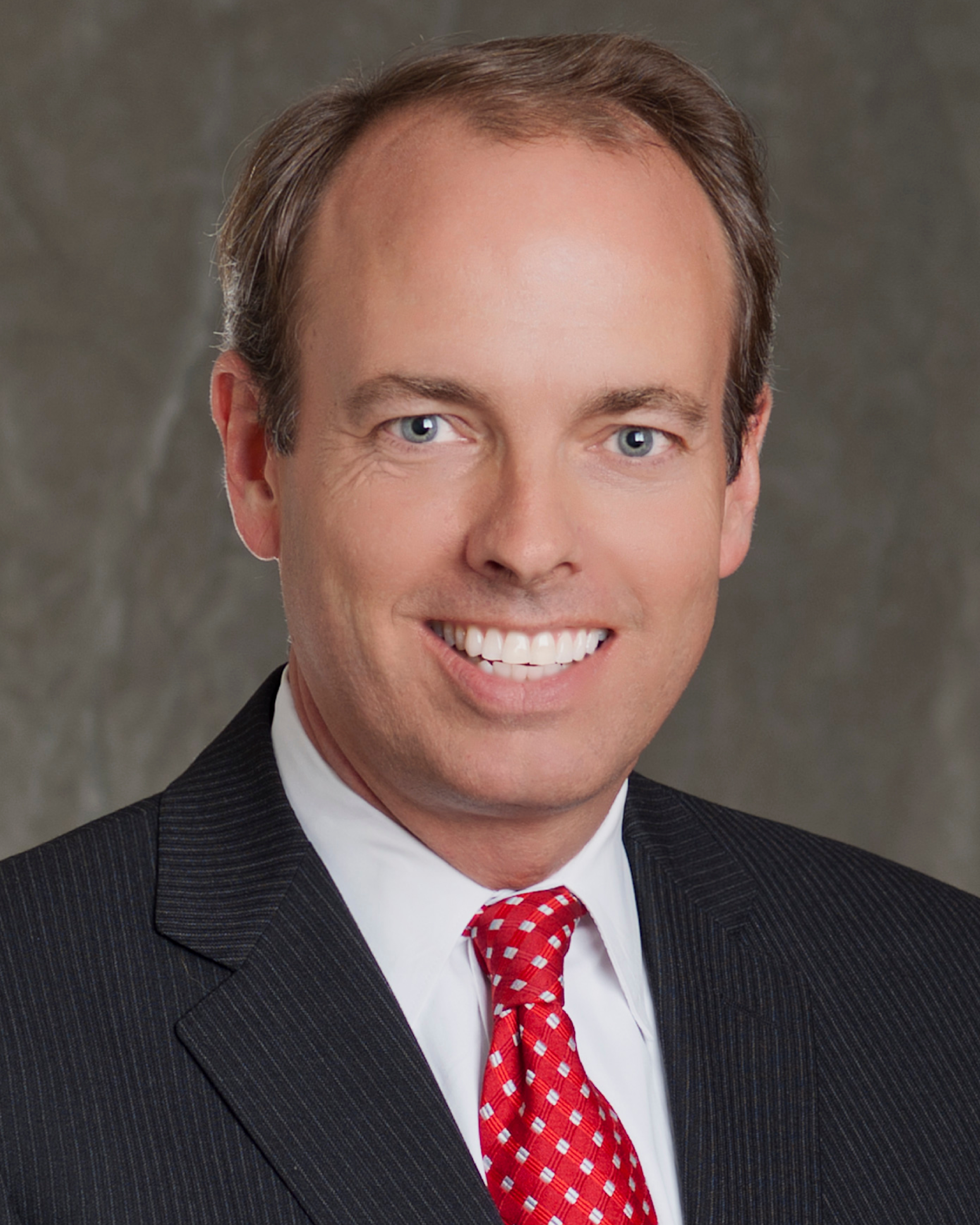 Speaking at the MBA Regulatory Compliance Conference, Broeksmit noted, “With the new regulatory leadership in Washington, we have an incredible opportunity for change while still maintaining consumer protections.” He added that the return of Brian Montgomery as commissioner of the Federal Housing Administration (FHA) and the expected confirmation of Kathy Kraninger as the next director of the Consumer Financial Protection Bureau “brings fresh hope for beneficial change by saying all the right things.”
Nonetheless, Broeksmit added that talking the talk was not the same thing as walking the walk.
“They are listening to the industry and welcoming our recommendations,” he continued. “But saying and doing can be two very different things. So, we need to get to work. Let's adjust the overregulation that handcuffs our industry. The overregulation that prevents us from helping borrowers get the homes they need. We need the ability to better address the needs of underserved borrowers.”
Broeksmit also expressed satisfaction over a recent announcement by five federal finance agencies that provided a clear separation between supervisory guidance and enforcement actions.
“We need to finally be relieved of regulation by enforcement,” Broeksmit said. “And we need to bring regulations into the 21st century, enabling us to better serve the tech-savvy borrower. We still expect regulators to enforce the rules. We expect them to respond to violations, and protect consumers' interests. [Acting Bureau Director] Mick Mulvaney committed the Bureau to protecting consumers from unfair and deceptive practices and enforcing the law consistently. But he also committed the Bureau to identifying and addressing outdated and unduly burdensome regulations that impede competition, as required by law. This is a welcome change.”
Broeksmit’s positive comments are in a stark contrast to his predecessor, David H. Stevens, who used his personal Twitter account during his MBA leadership period to bash Trump Administration policies and the president. Since leaving the MBA, Stevens, who was FHA Commissioner under President Barack Obama, has ramped up his attacks on the Executive Branch, claiming that the president “is going to kill the economy” with his trade policies and retweeting a statement by left-wing commentator Sarah Reese Jones on that “Republicans standing by Kavanaugh are going into the midterms as the pro-rape party.”
Link copied
Published
Sep 18, 2018
Coming Up See All
Nov
10
Motor City Mortgage Expo
Detroit, MI
Nov
18
Texas Mortgage Roundup – Houston
Houston, TX
Dec
09
California Mortgage Expo – Irvine
Irvine, CA
Get the Daily
Advertisement
Advertisement
Regulation and Compliance
Crime Stories From The Trenches