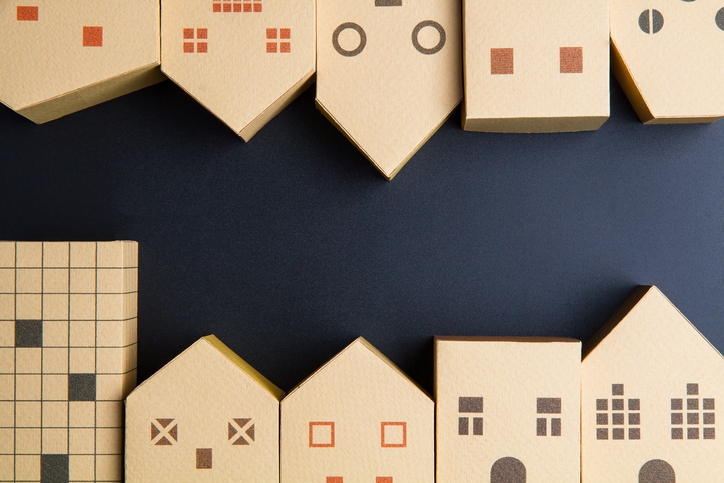 Mortgage rates were up for the fifth consecutive week and reached a level not seen in seven years, according to data from Freddie Mac.
The 30-year fixed-rate mortgage (FRM) averaged 4.72 percent with an average for the week ending Sept. 27, up from last week when it averaged 4.65 percent. This is the highest level for the 30-year FRM since April 28, 2011, when it was at 4.78 percent. The 15-year FRM averaged 4.16 percent, up from last week when it averaged 4.11 percent. And the five-year Treasury-indexed hybrid adjustable-rate mortgage (ARM) averaged 3.97 percent, up from last week when it averaged 3.92 percent.
“The robust economy, rising Treasury yields and the anticipation of more short-term rate hikes caused mortgage rates to move up,” said Sam Khater, Freddie Mac’s Chief Economist. “Even with these higher borrowing costs, it’s encouraging to see that prospective buyers appear to be having a little more success. With inventory constraints and home prices starting to ease, purchase applications have now trended higher on an annual basis for six straight weeks.” 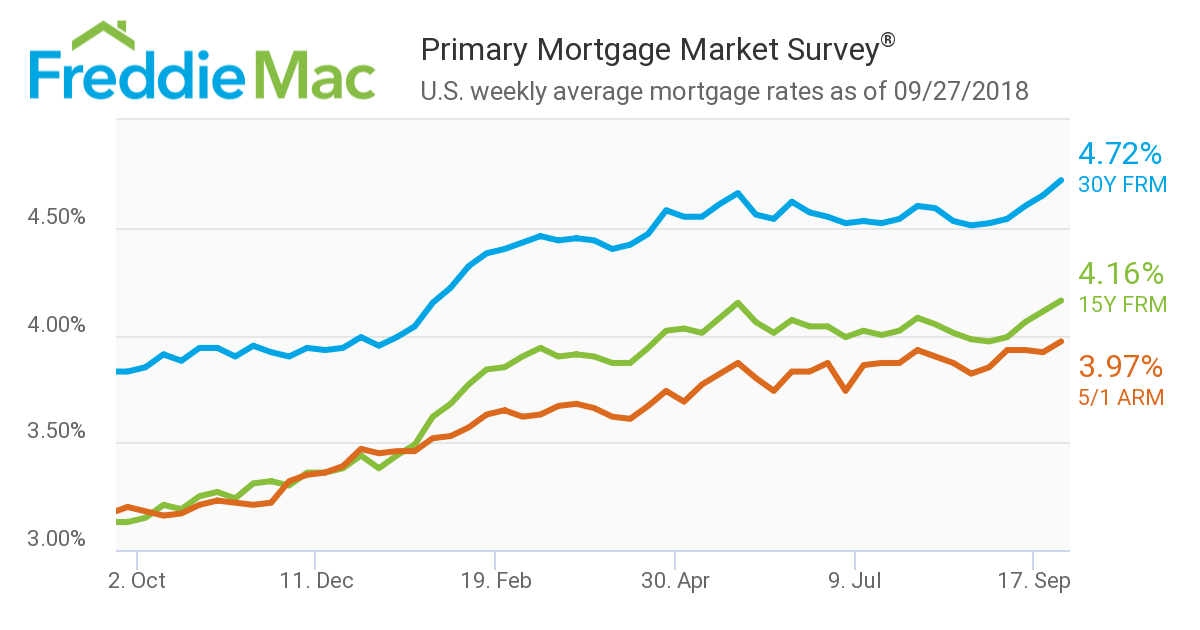