The Most Mortgage-Free City Is … 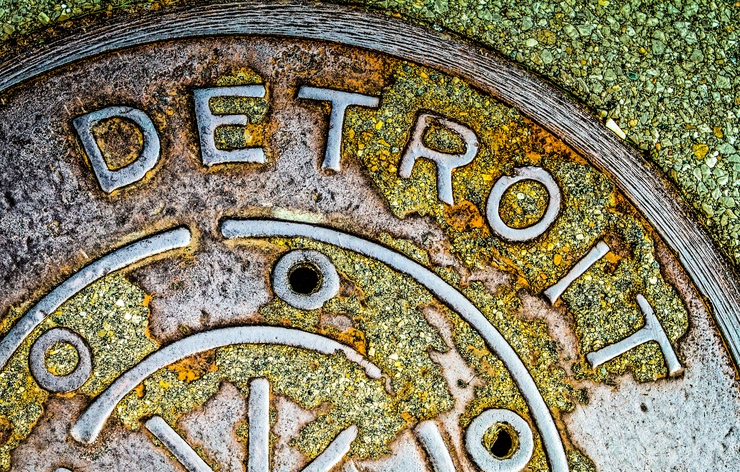 When it comes to metro areas where homeowners are not burdened with mortgage debt, Detroit leads the nation—albeit for a not-positive reason.
According to new data issued by LendingTree, 55 percent of homeowners in Detroit do not carry mortgage debt. But LendingTree Chief Economist Tendayi Kapfidze noted the city was at the top of the list because “mortgage lenders have historically viewed housing in the city as risky and, as a result, there are fewer homeowners here. This was often driven by discriminatory lending practices which excluded many Detroit residents from the mortgage market.”
Miami ranked second of LendingTree’s list, with 52 percent of homeowners without mortgage debt. LendingTree observed that this ranking could be attributed to Miami’s attractiveness with foreign buyers, many of whom pay with cash. Third-place ranking went to Las Vegas, with 48 percent of homeowners without mortgage debt, also benefited from a larger than normal percentage of buyers making home purchases with cash.
At the other end of the spectrum, LendingTree cited Washington D.C., Virginia Beach and Seattle as being among the least mortgage debt-free markets. Washington D.C. and Seattle made the bottom of the list, according to LendingTree, due to their expensive housing markets, while Virginia Beach has one of the highest rates of military households in the country that access mortgages from the Department of Veterans Affairs.
“A curious result is that six cities in California are among the top 20 free and clear cities, despite relatively high home prices in the state,” said Kapfidze. “California’s property tax laws discourage homeowners from moving, so many have long tenures and have had the opportunity to pay down their mortgages.”
Link copied
Published
Sep 27, 2018
Coming Up See All
Jan
26
Mortgage Leadership Outlook: Karl Jacob
Webinar
1:00 PM PT
Jan
27
Making Money in Non-QM
Webinar
1:00 PM ET
Feb
08
Texas Mortgage Roundup — Austin
Austin, TX
Get the Daily
Advertisement
Advertisement
Analysis and Data
Funding For Multifamily Affordable Housing Reaches Its Highest Volume In 2021