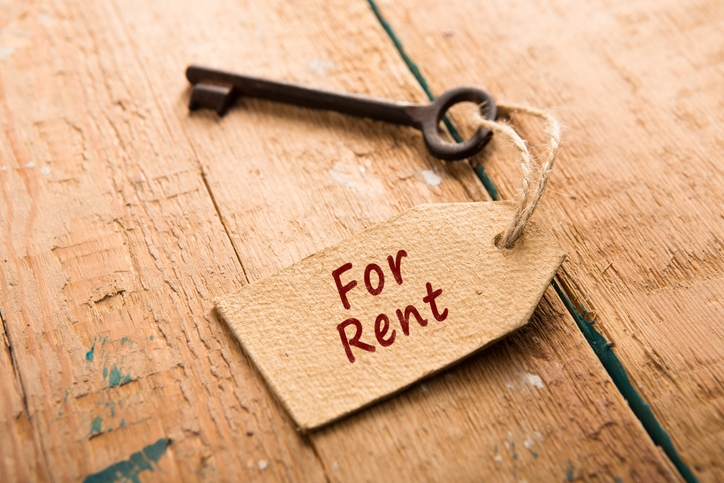 Median rents were down slightly in the latest rental housing data compiled by ABODO.
The median national one-bedroom unit rents took a scant dip from $1,022 in September to $1,020 in October. Milwaukee recorded the greatest rent hike on one-bedroom units for October, up 12 percent from $1,050 in September to $1,180 in October. Charleston, S.C., had the greatest rent decline for this sector, dropping 8.1 percent from $1,388 in September to $1,276 in October.
Two-bedroom units saw their median rent levels drop from $1,294 last month to $1,269 this month. Las Vegas saw the greatest spike for the median two-bedroom rent, up 10.3 percent from $1,461 in September to $1,612 in October, while New Orleans had the biggest decline, falling 4.9 percent from $1,833 last month to $1,744 this month.
And, once again, San Francisco led the nation with the highest rents, $3,864 for a median one-bedroom rental and $4,972 for the two-bedroom median rentals.
Link copied
Published
Oct 01, 2018
Coming Up See All
May
24
Suncoast Mortgage Expo
Tampa, FL
May
26
Non-QM is about Solutions and Confidence
Webinar
1:00 PM ET
Jun
01
DealDesk Focus on Acra Lending Rehab Loans
Webinar
1:00 PM ET
Get the Daily
Advertisement
Advertisement
Industry News
PennyMac Cutting 207 Jobs