Plaza Home Mortgage has announced a new leadership structure and a realignment of some key executive responsibilities.
Plaza’s two founders—Kevin Parra and James Cutri—are adding new titles of Chairman and Vice Chairman, respectively. Parra will also continue to be President and Chief Executive Officer. The titles reflect the more enterprise-focused roles that the two will be playing, while the day-to-day operations of Plaza’s businesses and its financial management continue to be led by Michael Fontaine, Plaza’s Chief Operating Officer and Chief Financial Officer.
Jeff Leinan, Senior Vice President of National Wholesale Production, has been named Executive Vice President, and will now, in addition to wholesale, be responsible for Plaza’s emerging reverse and renovation lending businesses.
“The new structure and titles formalize a gradual transition that has been going on for some time at Plaza Home Mortgage,” said Parra. “Going forward, James and I will be more focused on Plaza’s strategic direction and evaluating investments to sustain our momentum in the current market environment and to assure Plaza’s leadership in the coming digital era. Over the past 10 years, Jeff has demonstrated his expertise in building our wholesale business significantly. Jeff will now be charged with driving our growth in an expanded capacity, and we are pleased to have him as an integral part of our executive leadership team.” 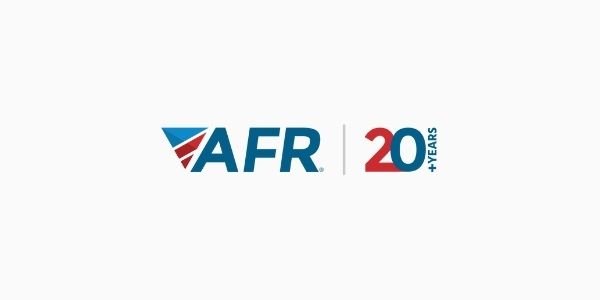