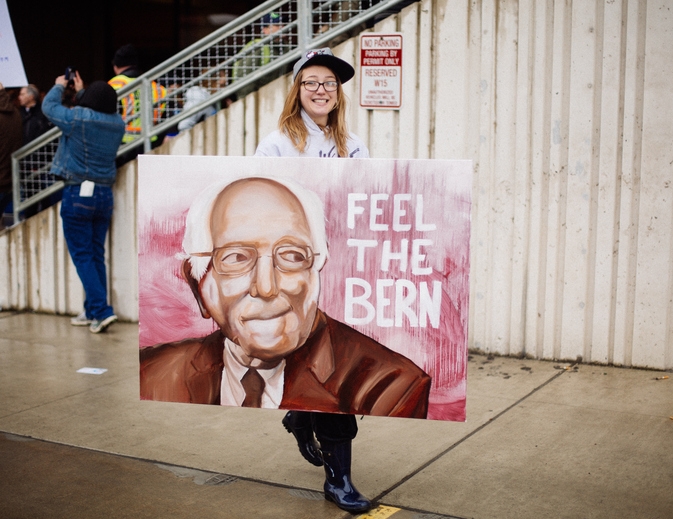 Sen. Bernie Sanders (I-VT) has introduced legislation that would apply a new cap on how large a U.S.-based financial institution could grow. If enacted, this would force the breaking up of the nation’s six largest lenders.
Sanders’ legislation—dubbed the "Too Big to Fail, Too Big to Exist Act”—would cap financial institutions so their total exposure would not exceed three percent of the U.S. GDP, currently at $584 billion. This would impact the operations of JP Morgan Chase, Bank of America, Citigroup, Wells Fargo, Goldman Sachs and Morgan Stanley. Sanders’ bill also addresses the future operations of large non-bank financial service companies including Prudential, MetLife and AIG.
“No financial institution should be so large that its failure would cause catastrophic risk to millions of Americans or to our nation’s economic well-being,” Sanders said. “We must end, once and for all, the scheme that is nothing more than a free insurance policy for Wall Street: the policy of ‘too big to fail.’”
A companion bill was introduced in the House by Rep. Brad Sherman (D-CA) will introduce a companion bill in the House.
Link copied
Published
Oct 04, 2018
Coming Up See All
Aug
03
New York Mortgage Expo
Suffern, NY
Aug
10
OriginatorTech
Virtual
•
11:00 AM ET
Aug
12
California Mortgage Expo – San Diego
San Diego, CA
Get the Daily
Advertisement
Advertisement
Analysis and Data
Share Of Loans In Forbearance Continues to Fall Throughout July