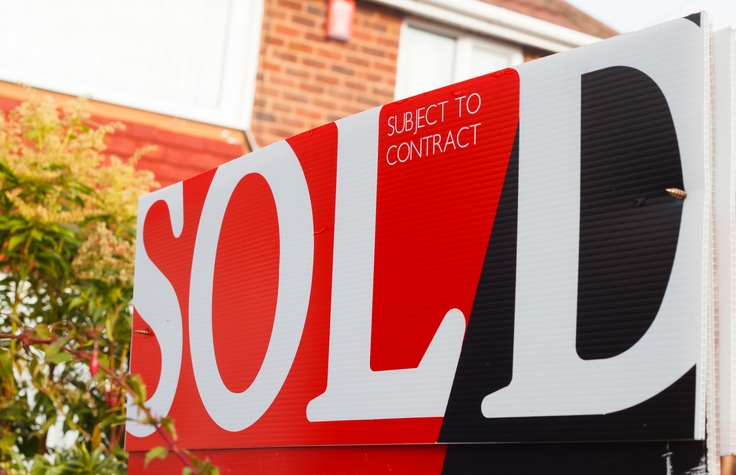 The percentage of closed purchase loans increased in September to 71 percent of total loans according to Ellie Mae’s latest Origination Insight Report. Closed refinances represented 29 percent of total closed loans, returning to the July average.
In September, the average 30-year interest rate for all loans decreased for the first time in 2018 to 4.91 percent, down from the 2018 high of 4.92 percent in August. The percentage of adjustable-rate mortgages (ARMs) increased to 7.2 percent in September, up from 6.6 percent the month prior.
“We see refinances remain at a low percentage of aggregate closed loans and purchase inventory continues to be tight as we move into the fall,” said Jonathan Corr, President and Chief Executive Officer of Ellie Mae. “We did see the first reduction in interest rates this month and with that, the percentage of ARMs began to increase. However, we believe that the seasonal decline in home buying and continued affordability constraints will shape the purchase market.”
Closing rates for all loans in September held steady at 71.1 percent for the second month, the highest percentage in 2018. Closing rates on purchase loans increased to 76.4 percent, up from 75.9 percent the month prior. Closing rates on refinances increased to 64.4 percent in September, up from 63.5 percent in August.
The time to close all loans increased to 44 days in September, up from 43 days in August. Time to close a purchase loan held steady at 45 days, while time to close a refinance increased to 42 days in September, up from 38 the month prior.
Overall FICO scores increased by three points to 727 in September. LTV held at 79 for the second month while DTI decreased to 25/39.
Link copied
Published
Oct 17, 2018
Coming Up See All
Jun
01
DealDesk Focus on Acra Lending Rehab Loans
Webinar
1:00 PM ET
Jun
08
Motor City Mortgage Expo
Detroit, MI
Jun
08
DealDesk: Focus on the Angel Oak Mortgage Solutions Bank Statement Product
Webinar
2:00 PM ET
Get the Daily
Advertisement
Advertisement
Analysis and Data
First American: Housing Market Slowing by Design