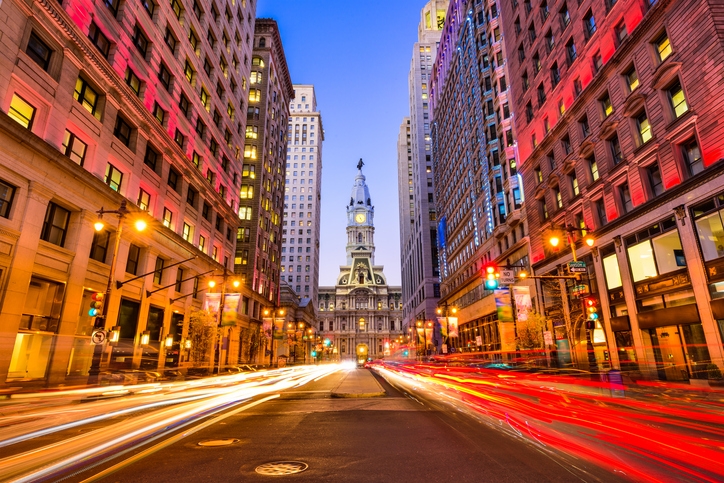 Pennsylvania Attorney General Josh Shapiro is seeking input from Philadelphia region mortgage borrowers and home loan applicants who believe they may have been the subject of redlining or experienced irregularities during the mortgage process.
Shapiro’s office stated it was investigating charges that some financial institutions refused to originate mortgages in Philadelphia neighborhoods due to their racial or ethnic demographics. Shapiro did not identify which lenders were being probed, but his acknowledged a recent article published in Reveal that determined African-American borrowers were 2.7 times more likely to be denied a home mortgage in Philadelphia than white borrowers while white applicants received 10 times as many loans as black applicants, even though the two groups accounted for similar proportions of the population.
“Redlining represents institutional racism, and I committed to standing up for the civil rights of all Pennsylvania consumers,” said Shapiro. “It is illegal for home lenders and banks to discriminate against applicants, and it sets city blocks and whole neighborhoods back. My Bureau of Consumer Protection and Civil Rights Section are investigating, and we need to hear from consumers who believe they’ve been victimized in the home lending and banking industries so we can hold those responsible accountable.”
Link copied
Published
Oct 23, 2018
Coming Up See All
May
17
OriginatorTech
Virtual
•
11:00 AM ET
May
19
Mastering Cash-out Refis to Drive Volume in Today's Mortgage Market
Webinar
1:00 PM ET
May
24
Suncoast Mortgage Expo
Tampa, FL
Get the Daily
Advertisement
Advertisement
Community
Leading LOs 2022