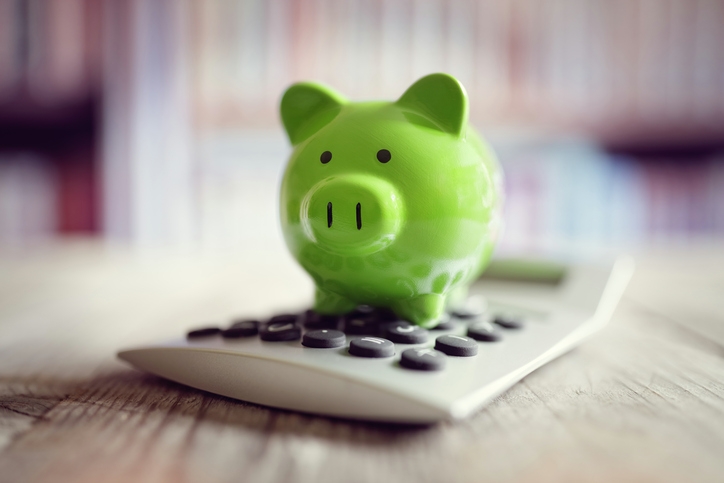 The number of U.S. households without a bank account was down for the third consecutive period, according to the latest National Survey of Unbanked and Underbanked Households released by the Federal Deposit Insurance Corp. (FDIC).
The biennial survey covered data from 2017 and found 6.5 percent of households were unbanked, down from seven percent in 2015 and from the peak of 8.2 percent set in 2011. The unbanked numbers for 2017 is equal to 14.1 million adults in 8.4 million households who do not have a checking or savings account.
The FDIC also determined the number of underbanked households in 2017 was 18.7 percent, or approximately 48.9 million adults in 24.2 million households. The FDIC defined underbanked as some with an account at an insured institution also obtained financial products or services outside of the banking system.
“The good news is that our nation’s banking system is serving more American households than ever before.  The bad news is that even as the overall number of people who are unbanked has declined, 8.4 million households continue to lack a banking relationship,” said FDIC Chairwoman Jelena McWilliams.
As for those with bank accounts, the FDIC found mobile banking was used by 40.4 percent of banked households in 2017 to access their account, almost double the 23.2 percent four years earlier. And 86 percent of banked households visited a bank branch in the past 12 months while 35.4 percent visited the branch 10 or more times.
Link copied
Published
Oct 24, 2018
Coming Up See All
Jan
26
Mortgage Leadership Outlook: Karl Jacob
Facebook Live
•
1:00 PM PT
Jan
27
Making Money in Non-QM
Webinar
1:00 PM ET
Feb
08
Texas Mortgage Roundup — Austin
Austin, TX
Get the Daily
Advertisement
Advertisement
Analysis and Data
MBA Reports Drop In Refinances And Jump In Purchase Applications