Study: Most People Think They Have Good Neighbors 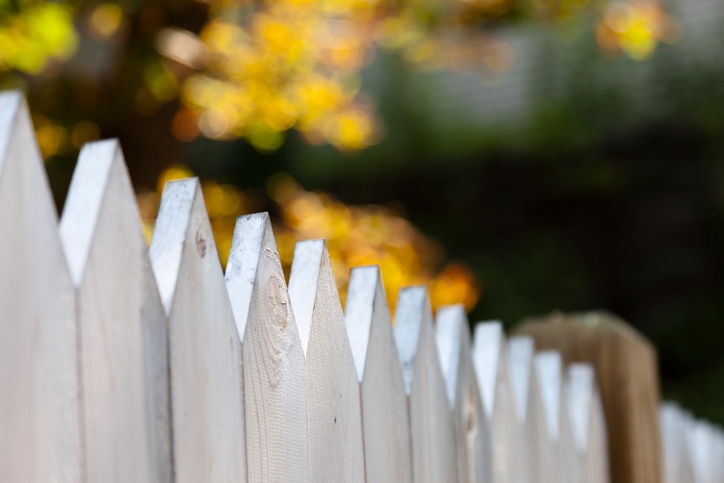 While the potential for atrocious neighbors has been known to derail more than a few home purchases, it seems that the majority of people have no problems with the folks next door.
According the Realtor.com’s newly released Good Neighbor Report, which was compiled by Harris Interactive from a survey of 1,000 adults, 77 percent of those surveyed were generally satisfied with their neighbors, while 20 percent said they weren’t sure if they had good neighbors. Women were more likely than men by eight percent to claim they did not have good neighbors, while 48 percent of Millennials said they cared whether they had good neighbors.
And what makes a bad neighbor? Sixty-seven percent view being disrespectful of property as the worst trait a potential neighbor can have, followed by loudness (60 percent) and untrustworthiness (54 percent).
"While it's true that some people focus on what annoys them about their neighbor, it's a welcome surprise to see that people generally think positively of their neighbors," said Nate Johnson, Chief Marketing Officer at Realtor.com. "Trust and dependability plays an integral part in helping a neighborhood feel like 'home'. Building it can be as easy as stopping by to say hello."
Link copied
Published
Oct 25, 2018
Coming Up See All
Aug
03
New York Mortgage Expo
Suffern, NY
Aug
10
OriginatorTech
Virtual
•
11:00 AM ET
Aug
12
California Mortgage Expo – San Diego
San Diego, CA
Get the Daily
Advertisement
Advertisement
Analysis and Data
Best Places To Flip A House According To WalletHub