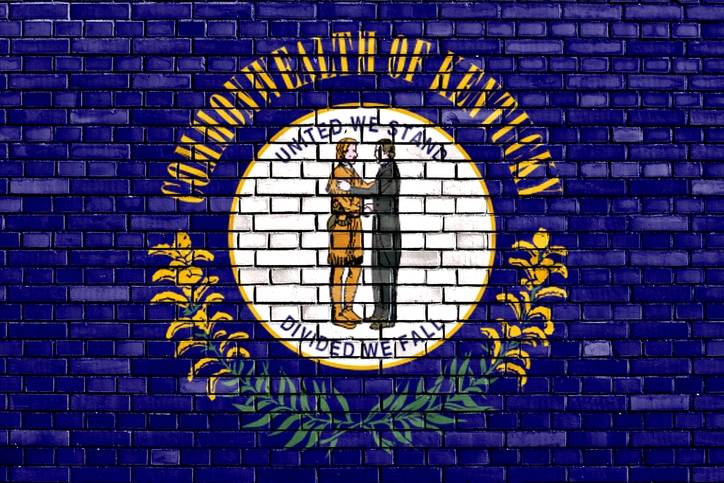 Home sales in Kentucky were down in September while home prices recorded an impressive annualized growth, according to new data from Kentucky Realtors.
September’s home sales in the Bluegrass State totaled 4,453 units, down 3.4 percent from the 4,608 level recorded one year earlier. For the year-to-date, Kentucky’s 40,291 home sales were roughly 1 percent below the 40,816 sales from the same period in 2017.
September also marked the second consecutive month with an increase in home prices, with the $136,920 median price representing a nearly 5.5 percent spike form the $126,850 median price in September 2017. Kentucky’s housing inventory totaled 4.42 months in September, up less than half a percent versus September 2017; in August, the inventory level was 3.56 months.
“The Kentucky housing market continues to buck the national trend,” said Steve Cline, President of Kentucky Realtors. “Closings are down slightly while national numbers are up. However, Kentucky saw increases in July and August while others did not. While it remains difficult to predict the short-term future, the stabilizing national trend is encouragement that 2018 will be a near-record year in Kentucky.”
Link copied
Published
Nov 01, 2018
Coming Up See All
May
17
OriginatorTech
Virtual
•
11:00 AM ET
May
19
Mastering Cash-out Refis to Drive Volume in Today's Mortgage Market
Webinar
1:00 PM ET
May
24
Suncoast Mortgage Expo
Tampa, FL
Get the Daily
Advertisement
Advertisement
Community
Leading LOs 2022